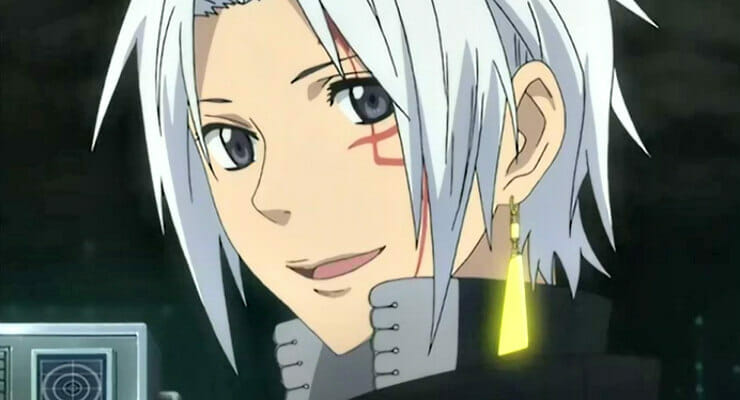 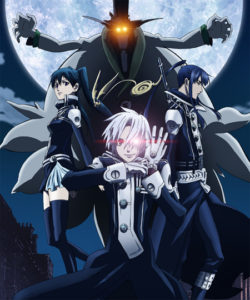 This summer’s turning out to be more than a little gray.

Earlier today, Funimation announced that they acquired the domestic rights to the second half of the original D.Gray-man anime series. The company licensed episodes 52 – 103 of the series, which lead directly into the events of the upcoming D.Gray-man Hallow. The company hasn’t revealed details on release timing or formats as of press time.

Darkness is moving in, and young exorcist Allen Walker is humanity’s greatest hope against the wicked forces conspiring to bring civilization to its knees. Akuma – cruel spirits born of tragedy and lost souls – lurk in every shadow, willing and eager to do the bidding of their leader, the dread Millennium Earl. With an eye cursed to see evil in its truest form and blessed with an arm to slay soul-devouring demons, Allen stands ready to confront the gathering evil. Should he fail, Innocence will be lost forever. The war to decide the fate of mankind has begun – and the carnage will be endless.

Funimation currently offers the first 51 episodes of D.Gray-man on DVD and digital platform FunimationNow. Last week, the company announced that they will simulcast D.Gray-man Hallow on FunimationNow.

D.Gray-man Hallow is a direct continuation of the original D.Gray-man anime series. Yoshiharu Ashino (Tweeny Witches, Cross Ange) is helming the project at TMS Entertainment, while Yousuke Kabashima (Lord Marksman and Vanadis, The Girl Who Leapt Through Space) provides character designs. Scripts will be written by the team of Kenichi Yamashita (Actually, I Am…), Michiko Yokote (Shirobako, Dagashi Kashi), and Tatsuto Higuchi (Schwarzes Marken, My-Otome).

In Japan, D.Gray-man Hallow will hit the airwaves on July 4.