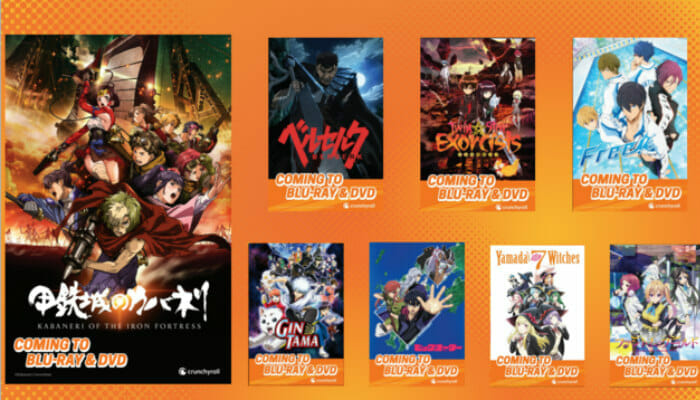 Earlier today, Crunchyroll co-founder and general manager Kun Gao announced that the company is entering the distribution game. The company will dub and release several of its catalog titles on DVD and Blu-Ray. 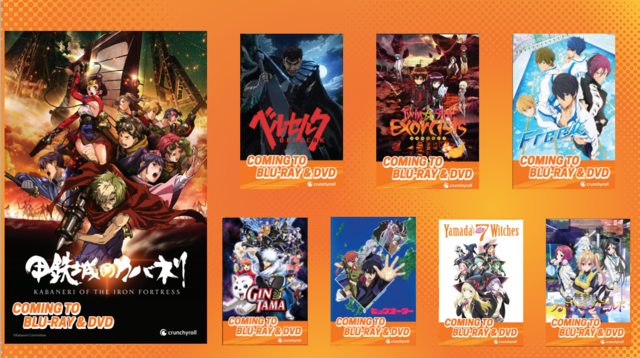 All of the above titles will also receive an English dub. 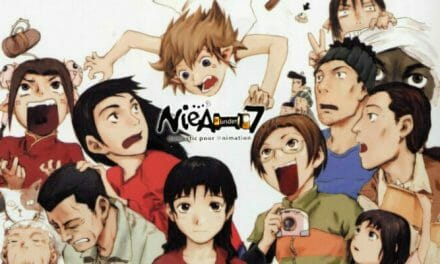