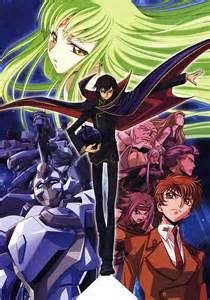 Now, for the burning question: will this release be brought to you by Pizza Hut?

Earlier today, Sunrise revealed that Code Geass: Lelouch of the Rebellion will get a Blu-Ray release. The publisher did not specify a release period, opting only to state that a release was “coming soon.”

The news was revealed at the company’s industry panel at Anime Expo. 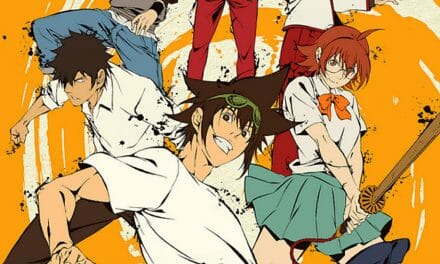