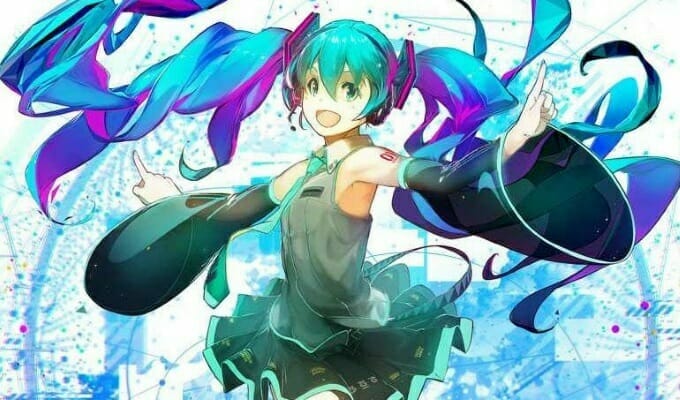 Seven Seas is bringing forth the digital divas, magical maidens, and um… cats?

Yesterday, Seven Seas Entertainment announced that they acquired five new titles. The company added the following to their catalog: 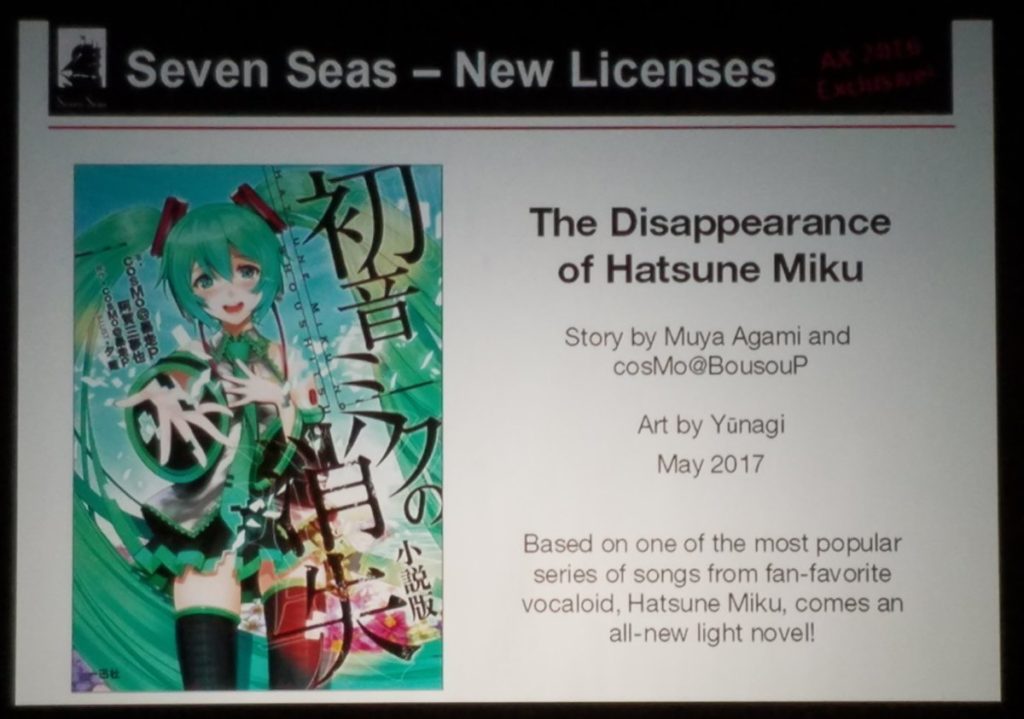 The Disappearance of Hatsune Miku is a one-shot light novel by Yanagi. The book is based on cosMo’s Hatsune Miku no Shoushitsu -DEAD END-, which revolves around Miku’s uninstallation.

The book was released in July 2012 under Ichijinsha’s main imprint. Seven Seas aims to release English adaptation in May 2017. 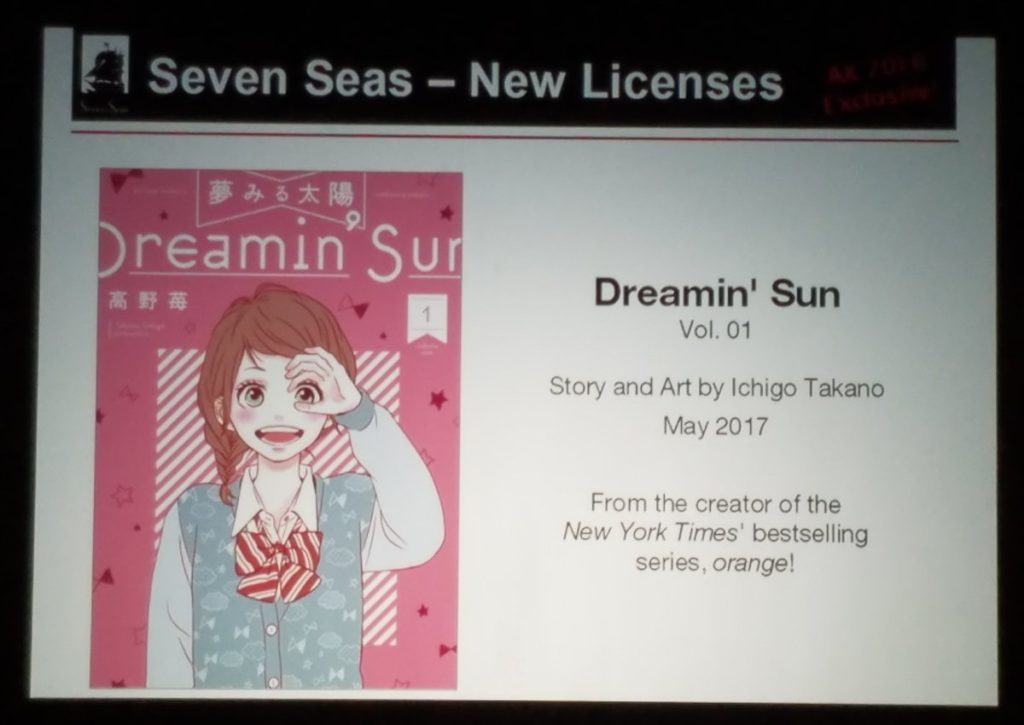 Dreamin’ Sun is a 10-volume manga series from Orange creator Ichigo Takano. The series ran from 2008 through 2011 in the pages of Shueisha’s Bessatsu Maragaret magazine. Seven Seas aims to begin publishing the series in English in May 2017. 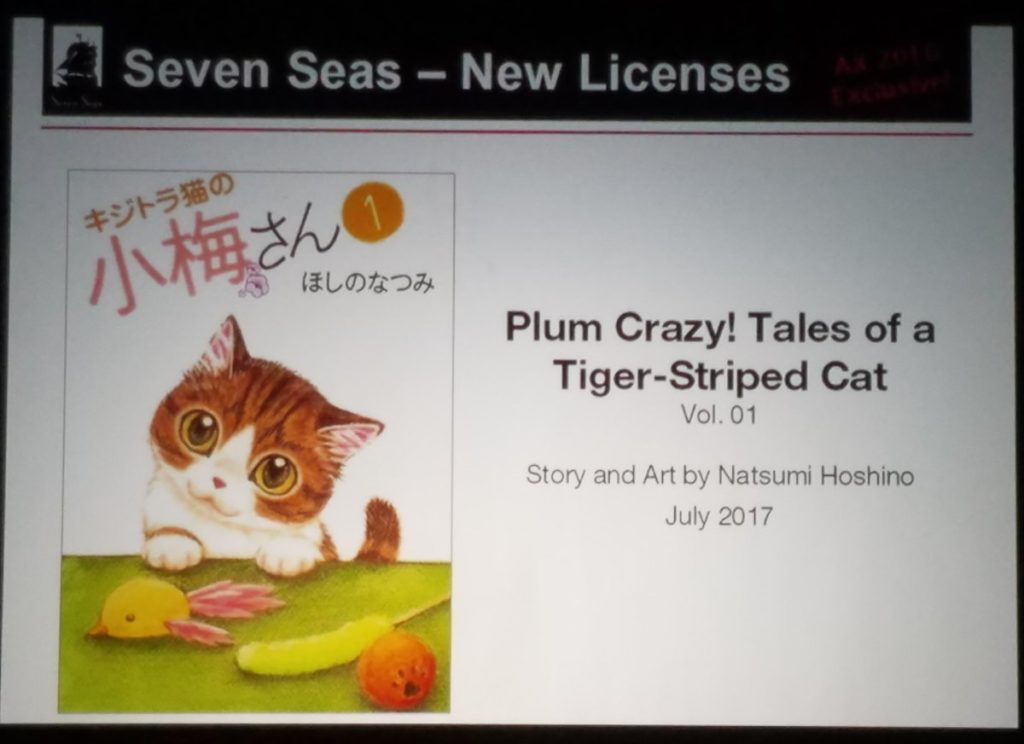 Plum Crazy! Tales of A Tiger-Striped Cat is an ongoing series by Natsumi Hoshino. The series, which runs in the pages of Shonengahosha’s Nekopanchi, currently spans 14 collected volumes. The most recent release hit Japanese bookstores on April 11.

Seven Seas will begin publication of the series in July 2017. 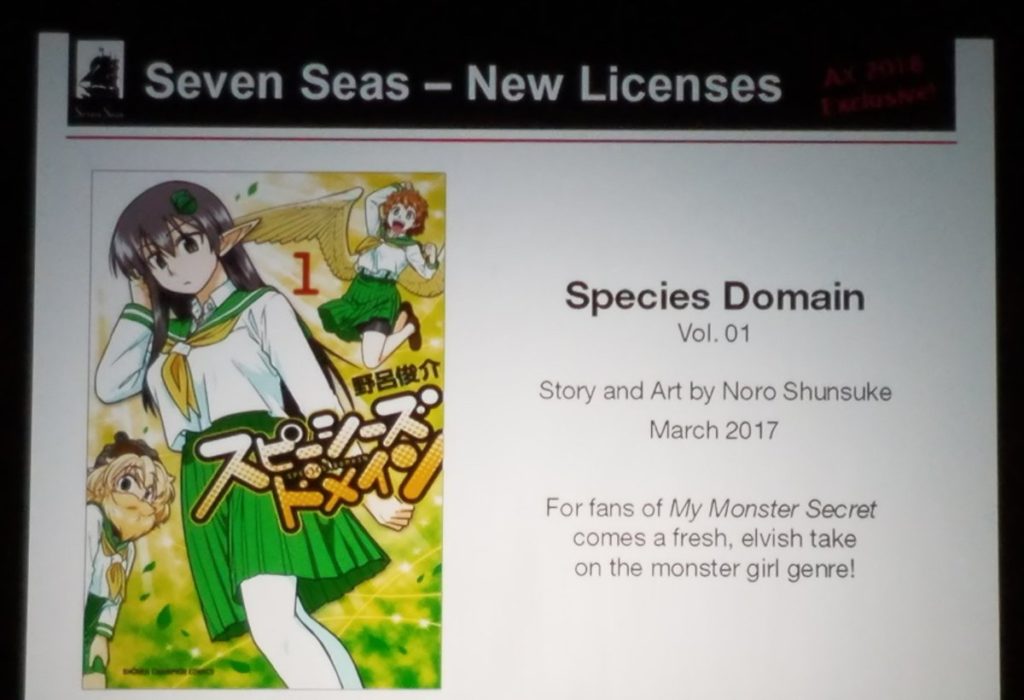