Tags: shoji kawamori, the next 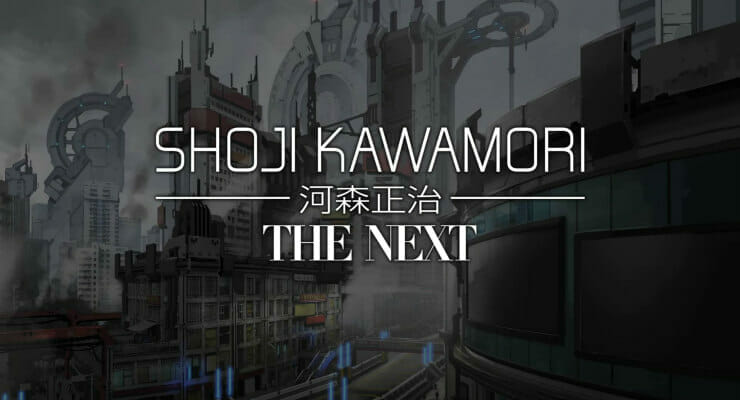 With Macross Delta out in the wild, its time for The Next.

Over the weekend, Anime Expo showed off a preview for Shoji Kawamori’s new project, tentatively titled The Next. Shortly after the reveal, Kawamori began streaming the trailer through the project’s official YouTube account.

The Next is currently planned to be a 26-episode series, which will début in 2017 or 2018. Studio Satelight will produce the show, which features Xiamen Skyloong Media as part of the overall production process.

The Next‘s team describes the series as:

The new series is set in a near-future world where the boundary between human being and AI is vague. A rapid biological evolution, similar to “Cambrian Explosion,” is caused by one incident. This incident turns into the genesis of a new jostle for supremacy, and the influence of the evolution goes beyond biological framework and spreads to various kinds of materials and technologies. The era of massive evolution involving diverse existences, such as human, machines and biotechnologies, is coming. Characters fight an existential war in such a world.

Shoji Kawamori is a prolific visual artist and mechanical designer, best known for the his creation of the Super Dimension Fortress Macross franchise. Kawamori began his career at Studio Nue in the late ’70s and early ’80s. Currently, he serves as the executive director at Satelight.

Kawamori created several titles through his career, including:

Outside of anime, Kawamori contributed designs for several of Takara’s Diaclone Car Robot toys. Several of his designs were used in Hasbro’s Transformers toy line, including Optimus Prime, Ironhide, and Prowl.