The idols of Four Star Academy are taking their act to the tropics!

The film takes place in a mysterious southern island, where untold opportunities await. The Legendary Dress Audition is being held on the isle, and local myths tell of several secret dresses hidden somewhere on the landscape. For Nijino, the task is clear: find the dresses, and ace the audition, no matter the cost!

Aikatsu Stars! will hit Japanese theaters on August 13. The film will be shown as a double-feature with Aikatsu! ~Aiming For the Magic Aikatsu Card~.

A visual for the film hit the web earlier this week, which you can check out below: 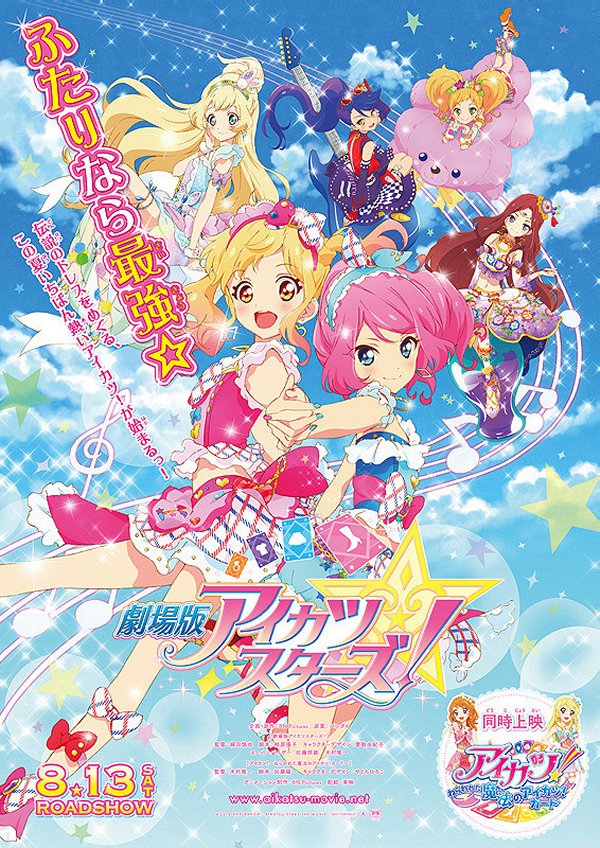