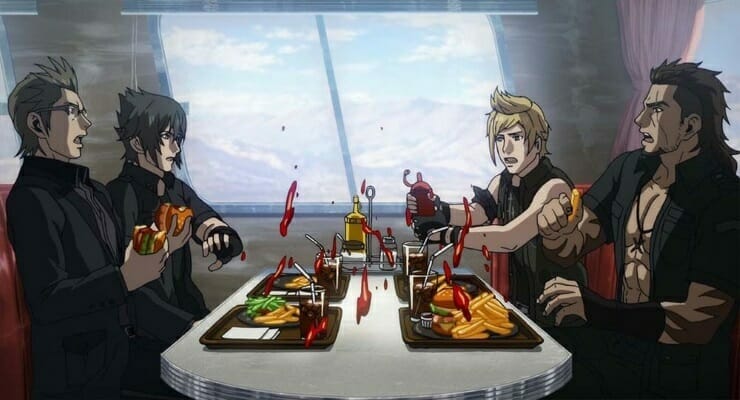 Noct and Prompto had their time in the spotlight. Now, it’s Gladio’s time to shine.

Earlier today, Square Enix started streaming the third episode of the Brotherhood: Final Fantasy XV anime series. The 13-minute episode, titled Sword and Shield, revolves around Gladiolus (Gladio), his past, and his relationship with Noctis.

The previous two episodes, Before The Storm and The Dogged Runner, focus on Noctis and Prompto, respectively.

All three episodes were offered with subtitles in eight languages, which are present in the above embeds.

Brotherhood: Final Fantasy XV is a prequel to Square Enix’s upcoming Final Fantasy XV. Each of the fie episodes will follow the adventures of the game’s main cast members:

The entire series will be released before Final Fantasy hits the PlayStation 4 and XBox One on September 30. A sixth episode is also being produced, though it will be offered as an exclusive in the show’s Blu-Ray release.

Square Enix is offering the series on YouTube and Crunchroll in all regions outside of Japan, China, French-speaking territories, and German-speaking territories. The show’s first episode hit the web on March 30, while the second debuted on June 14. 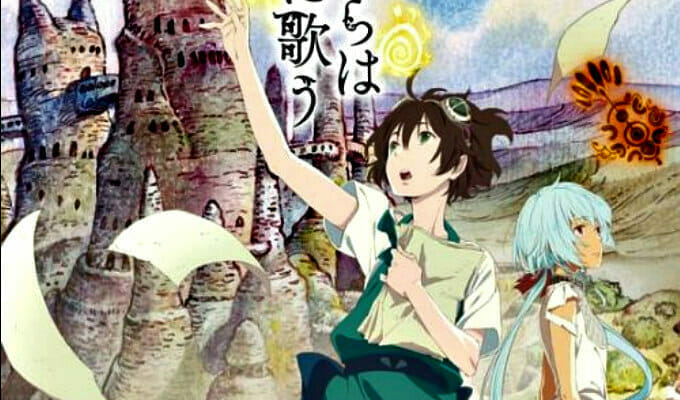 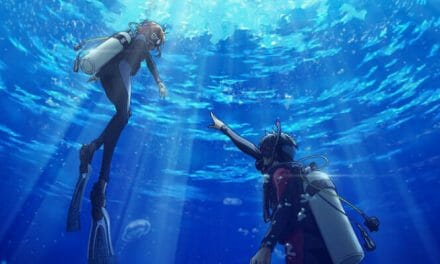 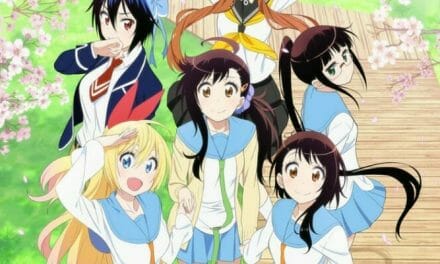 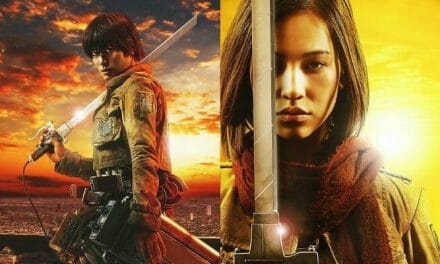