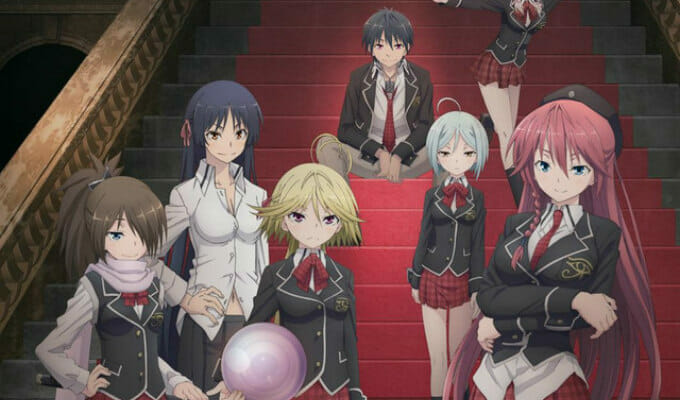 Arata Kasuga’s coming back for one more adventure!

The latest issue of Kadokawa’s Monthly Dragon Age magazine (August 2016) revealed that Trinity Seven will receive an anime film. As of press time, no concrete details on the production were announced. 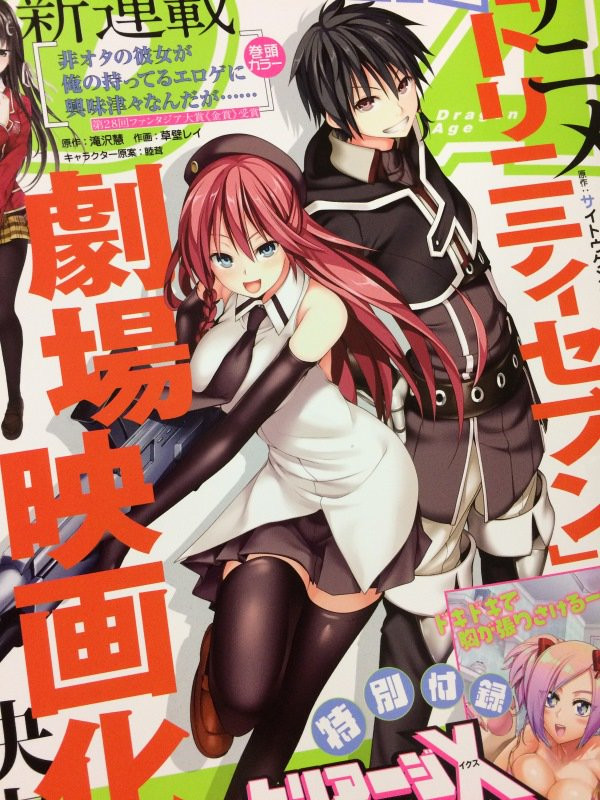 Kenji Saitō and illustrator Akinari Nao’s Trinity Seven manga kicked off in the pages of Monthly Dragon Age on December 9, 2010. The ongoing series currently spans fourteen collected volumes, with the most recent reaching retailers on April 9.

Since its début, Trinity Seven has spawned an ongoing series of light novels by Sato and Nao, as well as an anime series that aired in the fall 2014 broadcast season.

Sentai Filmworks currently holds the domestic rights to the Trinity Seven anime series, which they will release on DVD and Blu-Ray on August 16. They describe the series as: 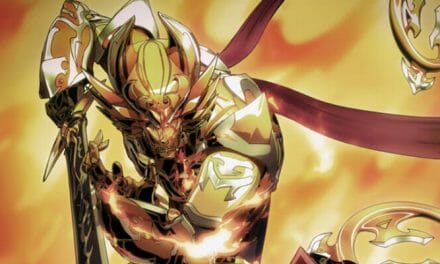 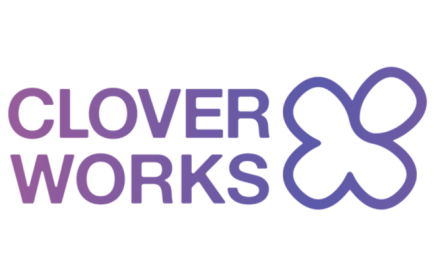 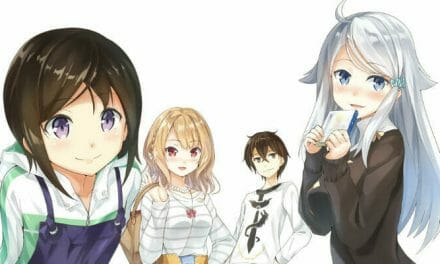