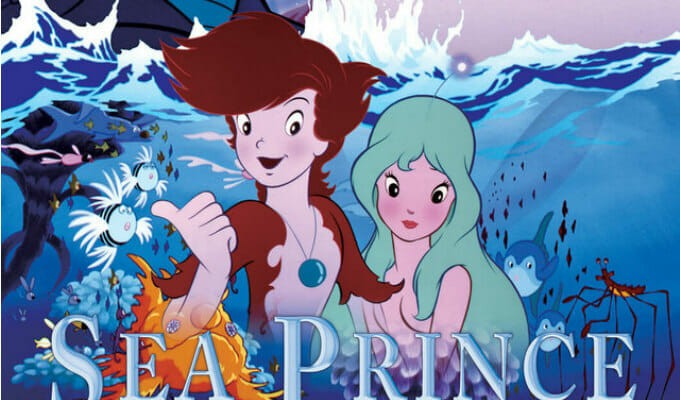 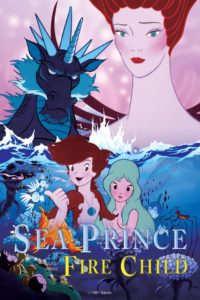 So, can we say they’re hot and cold, and they’ve got it all?

Earlier today, Crunchyroll added 1981 film Sea Prince and the Fire Child (Shiriusu no Densetsu, The Legend of Sirius) to their digital lineup. The film is currently available to all Crunchyroll members in the United States and Canada.

Crunchyroll is offering the feature in both subtitled and dubbed formats.

Sea Prince and the Fire Child is an original feature from Sanrio, which is based on a story by company founder Shintaro Tsuji. Masami Hata (Hello Kitty and Friends, Ringing Bell) directed the project and co-wrote the screenplay with Chiho Katsura (Harmagedon). Koichi Sugiyama, best known for scoring the Dragon Quest video game series, handled the soundtrack.

Discotek Media currently holds the domestic rights to Sea Prince and the Fire Child. Crunchyroll describes the film as:

Long ago, spirits of fire and water lived as one. But jealous Algaroch, Lord of the Winds, drove a rift between King Oceanus and his sister Hyperia, Queen of Fire. Since then fire fairies and water sprites have been at war and forbidden from consorting, but when Prince Sirius, the king’s chosen successor, meets Hyperia’s beautiful daughter Malta, they fall madly in love. A wise, old turtle explains their one chance is to reach the hill of Elysium during the next solar eclipse, where a magic flower blossoms that can carry them to a distant star where fire and water live as one.