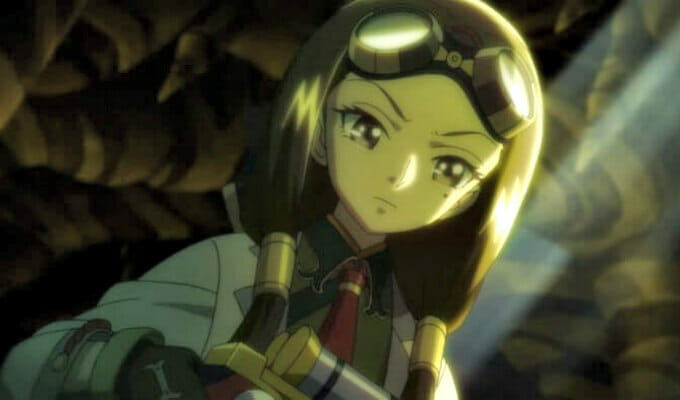 The hunt for the demonic begins again, this time in anime form! 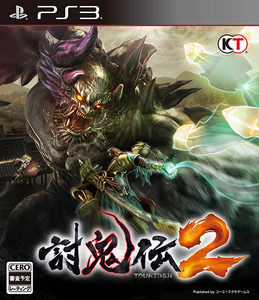 Toukiden 2 is the sequel to 2014’s “hunting action” title Toukiden. The title, which was produced by Dynasty Warriors studio Omega Force, appeared on the PSP and Vita. An enhanced remaster, titled Toukiden: Kiwami was released later on the following:

Toukiden 2 is slated to hit retailers on July 28, following a one-month delay from June 30. 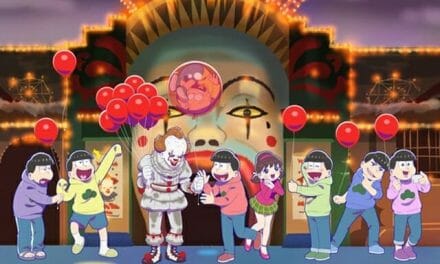