One more falls to the lure of the Death Note.

Shea Whigham is best known for his role as Elias “Eli” Thompson in Boardwalk Empire. Whigham made his debut in a 1997 episode of Ghost Stories, before appearing in 2000 film Tigerland. Since then, he’s gone on to work in numerous high-profile projects, including Lords of Dogtown, Man of the House, and Japanese film Out of This World. Most recently, Whigham was cast in Star Trek Beyond and HBO comedy series Vice Principals.

In May, we reported that Netflix was in final negotiations for the film, which is expected to have a $40 million to $50 million budget. Production is reportedly slated to start later this month.

Variety describes Light character as “a student who discovers a supernatural notebook that allows him to kill anyone simply by writing the victim’s name.” Wolff will square off against a “reclusive police officer” in the film.

Viz Media currently holds the domestic rights to the Death Note anime, as well as Takeshi Obata’s original manga series. The company released the anime series on Blu-Ray in March. The series is available for streaming on Netflix and Hulu. 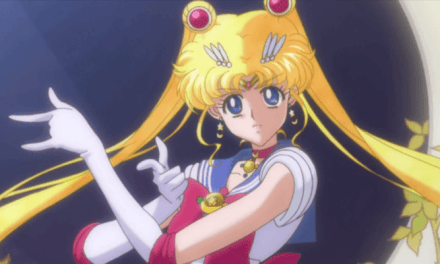 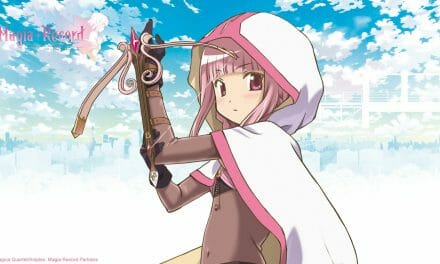