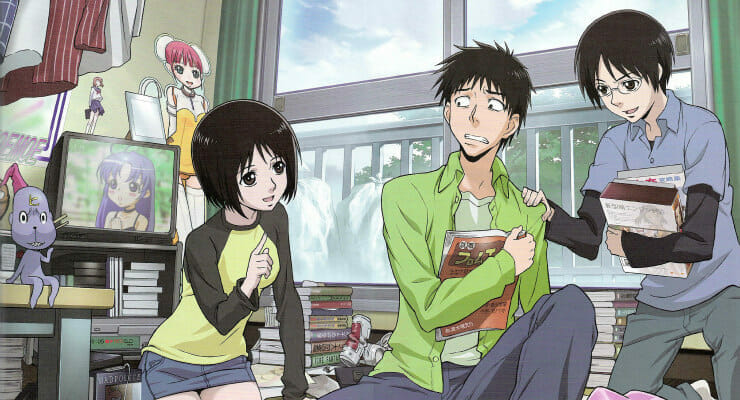 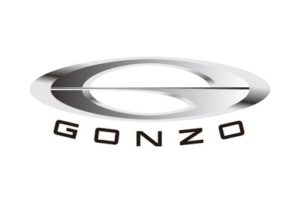 This is a buyout that’s truly, well, Gonzo!

A public offering will open tomorrow, which will run through August 22. Asatsu-DK is offering 26,819 yen ($252.59 USD) per share, leading to an approximate buyout of 6.2 billion yen ($58.4 million USD) if the company can pick up all outstanding shares. The share price was determined through an agreement with investment firm Iwakaze Capital, who currently holds 80% of Gonzo’s shares, as well as a majority stake in parent company GDH (Gonzo Digimation Holdings).

Gonzo was founded by Shouji Murahama, who left Gainax to set out on his own. The company, which first opened its doors on September 11, 1992, merged with studio Digimation in 2000, which led to the formation of parent company GDH. GDH absorbed both Digimation and Gainax in 2009, adopting the Gonzo moniker.

The studio has worked on numerous fan-favorite anime titles over the years, including Full Metal Panic!, Last Exile, and Welcome to the N.H.K.. Most recently, Gonzo produced Ao no Kanata no Four Rhythm, which aired in the Winter 2016 broadcast season.

In 2009, Gonzo was delisted from the Tokyo Stock Exchange due to financial difficulties. The company faced two consecutive years of losses and mounting liabilities.