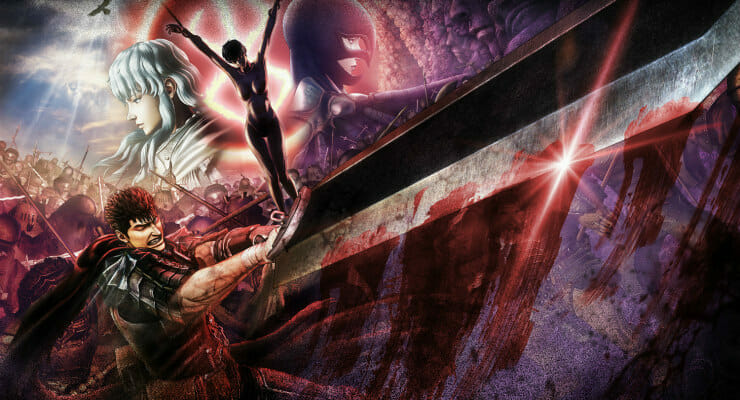 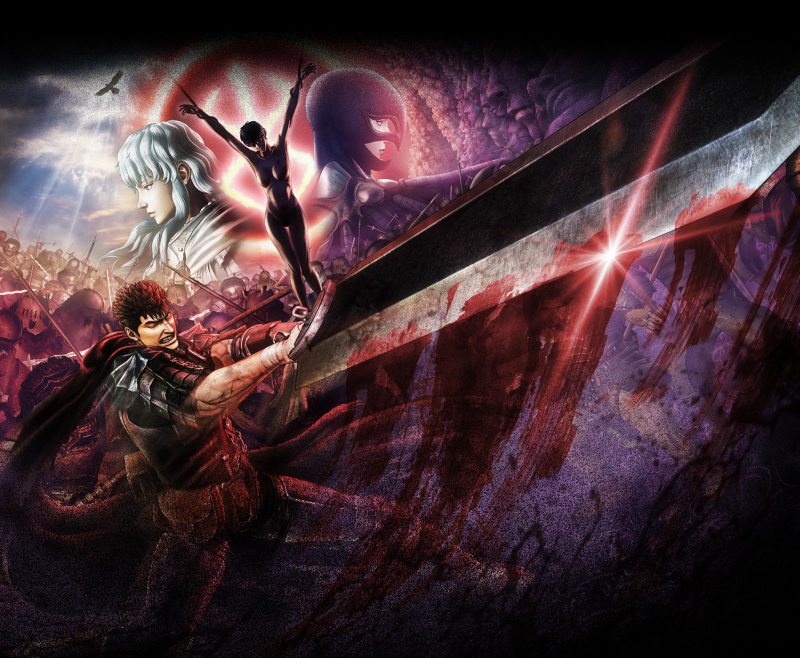 Earlier today, Koei Tecmo announced that Berserk (Working Title) will be released in the west. The title will hit the Sony’s PlayStation 4 and Vita, as well as the PC (Steam) this fall. In addition, Koei Tecmo Europe launched an English site for the game.

The title will receive a physical release on the PlayStation 4, though the Vita and PC versions will be digital-only.

Dynasty Warriors studio Omega Force is developing Berserk Musou. In Japan, the title will hit the PlayStation 4, PlayStation 3, and Vita, with the PlayStation 3 version being digital-only. In an interview with Japanese site Gamer.ne, producer Hisashi Koinuma revealed that the company is looking into a possible XBox One release.

In Japan, first prints of the game will include a DLC code for a “bathing” costume for Casca. Retailer-exclusive bonuses are also planned, with include skins for Guts, Griffith, and Schierke, as well as physical items like microfiber cloths and key rings. 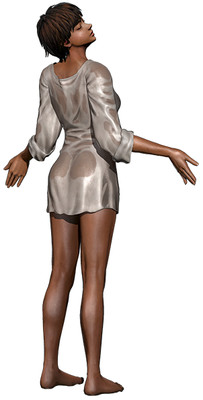 Berserk Warriors will be based on Kentarou Miura’s Berserk manga series, which has been in publication since 1989. The series currently spans 37 collected volumes.

This is the latest “Warriors” cross-over from Koei Tecmo, who previously released the following:

Koei Tecmo released numerous screenshots, and showed off a teaser for the game at E3. You can check these out below:

Editor’s Note: Um, that Casca costume… I don’t think Koei Tecmo understands where in the manga that comes from. 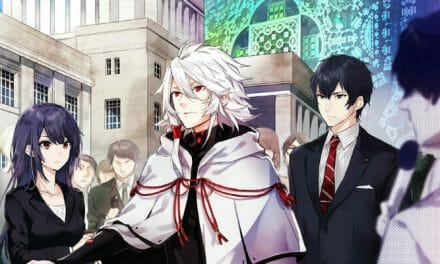