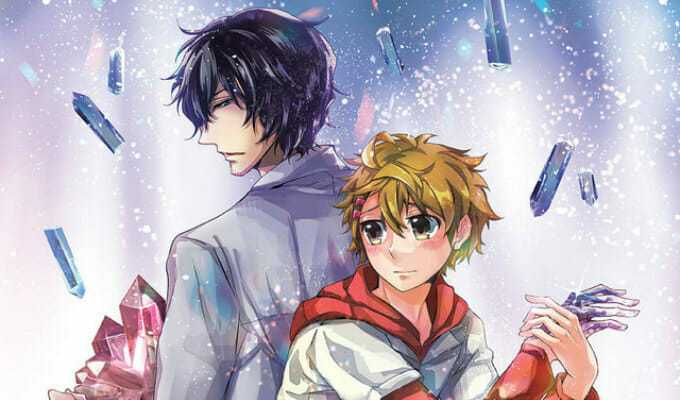 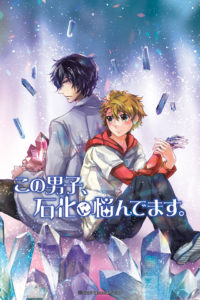 If crystallization is anything like kidney stones, then this boy’s in for a world of hurt!

Earlier today, Crunchyroll announced that they added This Boy Suffers from Crystallization (Kono Danshi, Sekika ni Nayandemasu) to their anime lineup. The feature is available to all Crunchyroll members in the following regions:

This Boy Suffers from Crystallization is the third entry into the “This Boy…” series of OVAs. The 2014 feature was created, written, and directed by Soubi Yamamoto (Meganebu!, This Boy Can Fight Aliens) at CoMix Wave Films. Shouta Aoi performed theme song Glitter Wish.

Two people, brought together by stone… The fourth edition features a “petrified” boy?!

This heartrending romance features a boy who’s troubled over the fact that his body turns to stone whenever he feels stressed out and an earth sciences teacher who loves stones, minerals, and crystals.