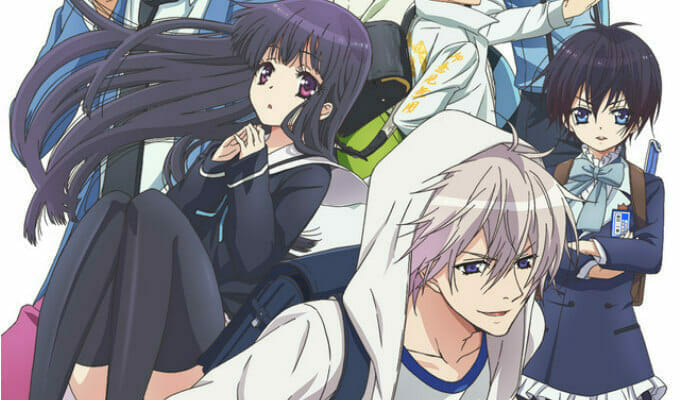 So, is the monster the first love, or…?

First Love Monster is based on Akira Hiyoshimaru’s manga of the same name. The ongoing series began its run in the pages of Kodansha’s Aria magazine in March 2013. Five compiled volumes have been released to date, with the most recent hitting on July 7, 2016. Volume 6 has a street date of May 13.

High schooler Kaho Nikaido is having trouble adjusting to her new life in Tokyo. It doesn’t get any easier when she is nearly hit by a truck and saved by the handsome Kanade Takahashi! Infatuated with Kanade, she works up the courage to confess. But he warns that if Kaho learns who he is, she won’t want him. What could possibly keep her from this stud? Maybe the fact he’s a…fifth grader?!