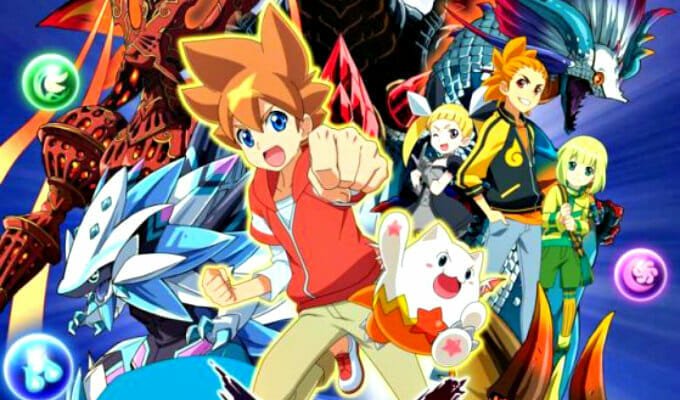 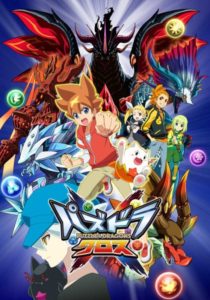 This time, you won’t have to pay $3 when you run out of energy!

Felecia Angelle is directing the adaptation.

Funimation’s Broadcast Dub for Puzzle & Dragons X hits the web on July 19, at 9:00AM Eastern. The series ties to the upcoming Puzzle & Dragons X 3DS game, which hits retailers on July 28. The title will ship in two SKUs: God Chapter (Kami no Sho) and Dragon Chapter (Ryu no Sho).