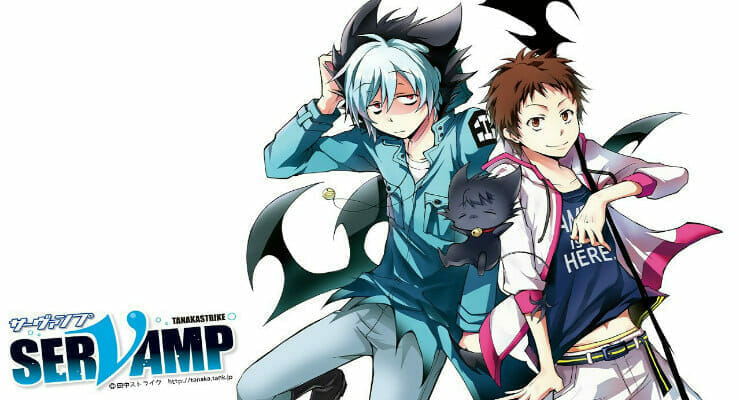 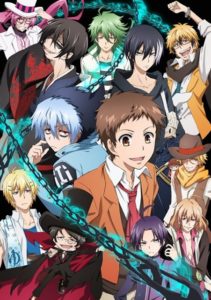 In the war between humans and vampires, it’s the servamps who will help to usher in the future.

Earlier today, Funimation announced its English dub cast for the Servamp anime series. The show will star the following:

Sonny Strait is directing the adaptation. The dub will debut on FunimationNow on June 20, at

Servamp hit Japanese TV on July 5. Funimation is currently streaming the show as it airs in Japan. They describe the show as:


Mahiru Shirota dislikes difficult things, preferring to live a simple life. But after rescuing a cat he names Kuro, life takes a turn for the complex. Kuro turns out to be a Servamp—a servant vampire, named Sleepy Ash and the two form a contract. Kissing his simple life goodbye, Mahiru is pulled into the world of vampires, the seven deadly Servamps, and war. Life couldn’t be more complicated! 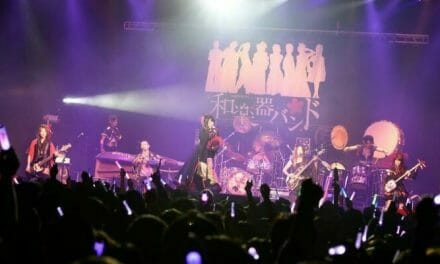