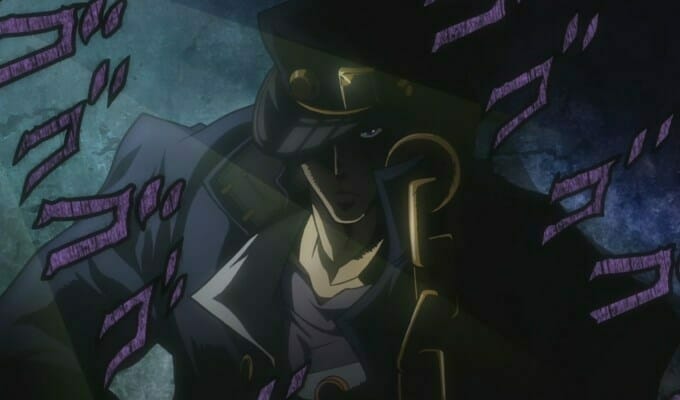 You were expecting Toonami news but it was me, Dio!

Last night, Adult Swim announced that they will air Jojo’s Bizarre Adventure on their Toonami Block. The series will kick off in October, though a specific premiere date has yet to be announced.

The company broke the news at their panel at this year’s San Diego Comic Con.

Viz Media revealed that they acquired the Jojo’s Bizarre Adventure anime series at this year’s C2E2 convention. They describe the series as:

The legendary Shonen Jump classic JoJo’s Bizarre Adventure is a groundbreaking series with multiple story arcs whose creation has already spanned 25 years. It’s famous for outlandish characters, wild humor and frenetic battles. Join the Joestar family as they fight the evil Dio and his legacy across continents and time!

Viz also holds the domestic rights to the Jojo’s Bizarre Adventure manga. The company will release the first omnibus collection for the Stardust Crusaders arc in November.