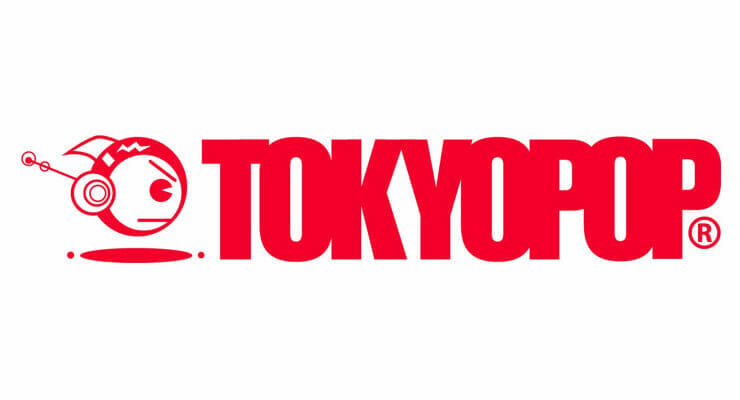 So, this is a company I didn’t expect to mention today.

Yesterday, TOKYOPOP founder Stu Levy announced that they will release a manga adaptation of Disney’s upcoming Beauty and the Beast movie. TOKYOPOP released an image to promote the project, which you can check out below: 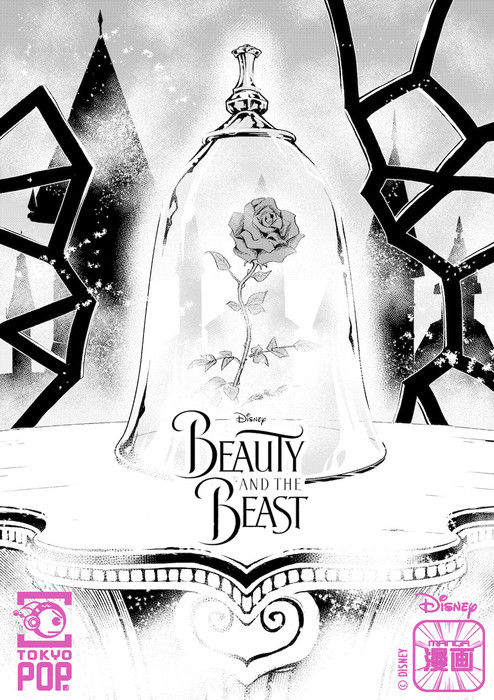 The Beauty and the Beast manga will be a two-part series, which will see one volume told from Belle’s perspective, while the other is told from Beast’s point of view. As of press time, TOKYOPOP hasn’t unveiled a release date.

That said, the company does will ship two Disney properties in the near future:

TOKYOPOP closed the doors on their American publishing business in April 2011. Though they haven’t acquired new titles, the company has remained active on some level. They cooperated with Right Stuf and Gentosha Comics to release volumes 3-6 of the Hetalia manga, and listing numerous titles on Comixology.

Last year, TOKYOPOP announced that they would resume operations. At Anime Expo 2015, Stu Levy revealed that the company aims to license “hidden gems that are not yet noticed,” particularly from smaller and independent publishers. The company aims to release collector’s editions of its releases, as well as art books.

Earlier this year, the company streamed a fansub of Angel’s Egg on their YouTube channel, despite not holding the license to the work. Levy commented on the matter, explaining:

Our YouTube team knows how much I personally love Angel’s Egg and decided to increase awareness amongst the YouTube audience, with the hope that we can begin momentum to encourage one of the anime distributors to dig out the old rights with Japan and prepare a special release.