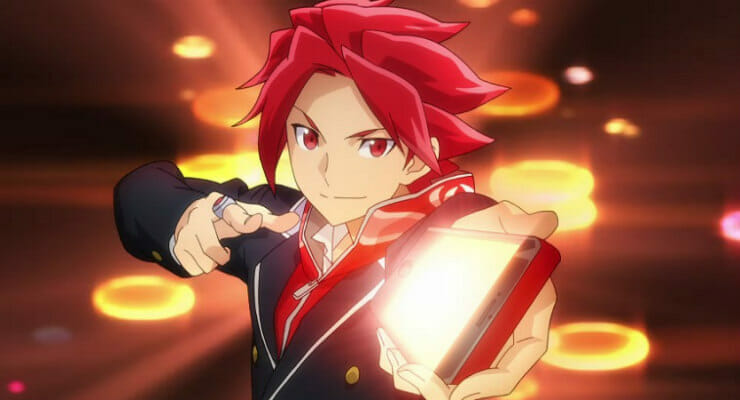 Strike the leg. Do you have a problem with that?

Last night, social networking service mixi revealed that smartphone game Monster Strike will receive an anime adaptation. A film was greenlit for production, and is slated to hit Japanese theaters on December 10. 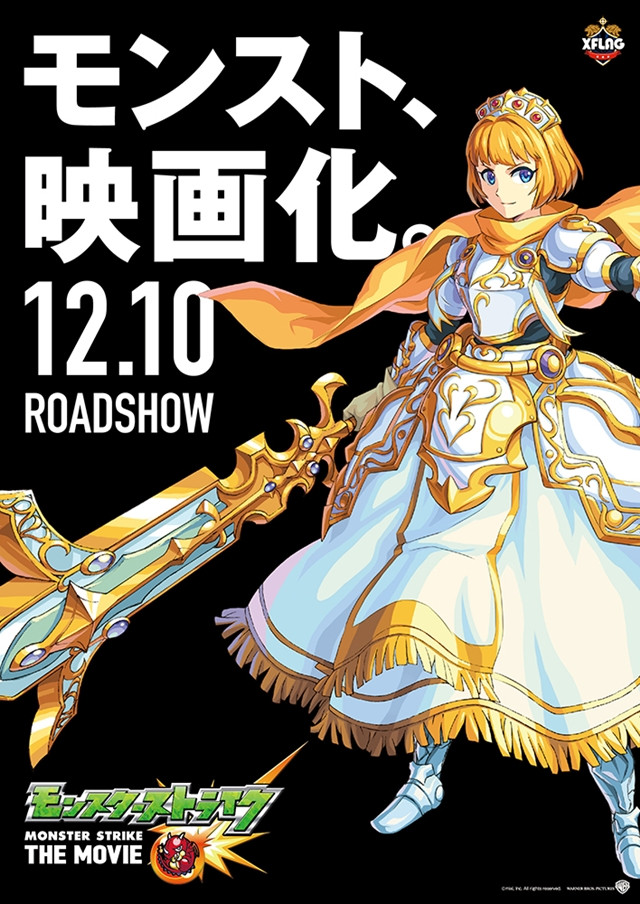 The film will be helmed by Shinpei Ezaki (Guilty Crown: Lost Christmas) at XFLAG Studio, with Masayuki Kondō providing monster designs. Taku Kishimoto (Erased, 91 Days) is writing the film’s script, which will be supervised by Yoichi Kato (Aikatsu!, Yo-Kai Watch). Nao Hirasawa (Gargantia on the Verdurous Planet, Yamada-kun and the Seven Witches) was tapped to produce the film, while Shizue Kaneko is credited with “Animation Design.”

Slingshot monsters and watch as they bounce around like pinballs, destroying enemies in their wake. Play with up to three other friends in this co-op action RPG. Become a master and collect over 1,000 unique and powerful monsters — staking your claim as the best Striker around!

Monster Strike first hit iOS and Android in 2013, and currently boasts over 35 million players. As of June 30, 2015, the title has enjoyed daily revenues of $4.2 million across the two platforms.

mixi released an online streaming anime series based on Monster Strike in October. The series currently spans 32 episodes, with the most recent hitting the web on July 16.