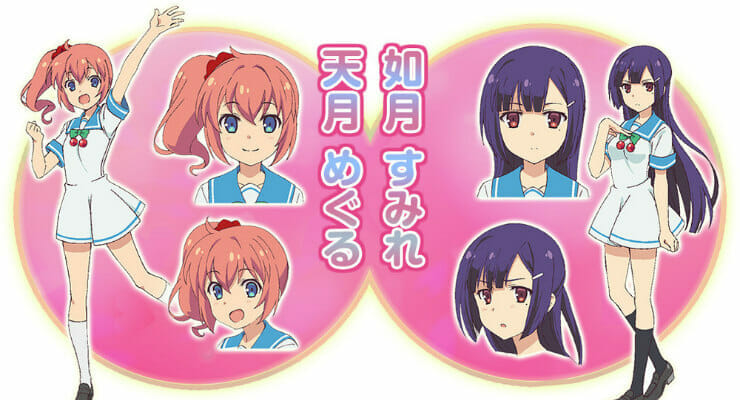 So what would an angel do on break?

Yesterday, the official Twin Angel anime website opened its doors, revealing the show’s title as Twin Angel Break. The site opened with a promo video, as well as a trio of character visuals.

The teaser offers newcomers a one-minute overview of the franchise, which began as a series of Pachislot games.

The character visuals feature leading ladies Meguru Amatsuki and Sumire Kisaragi, both as a group, and a solo shot. 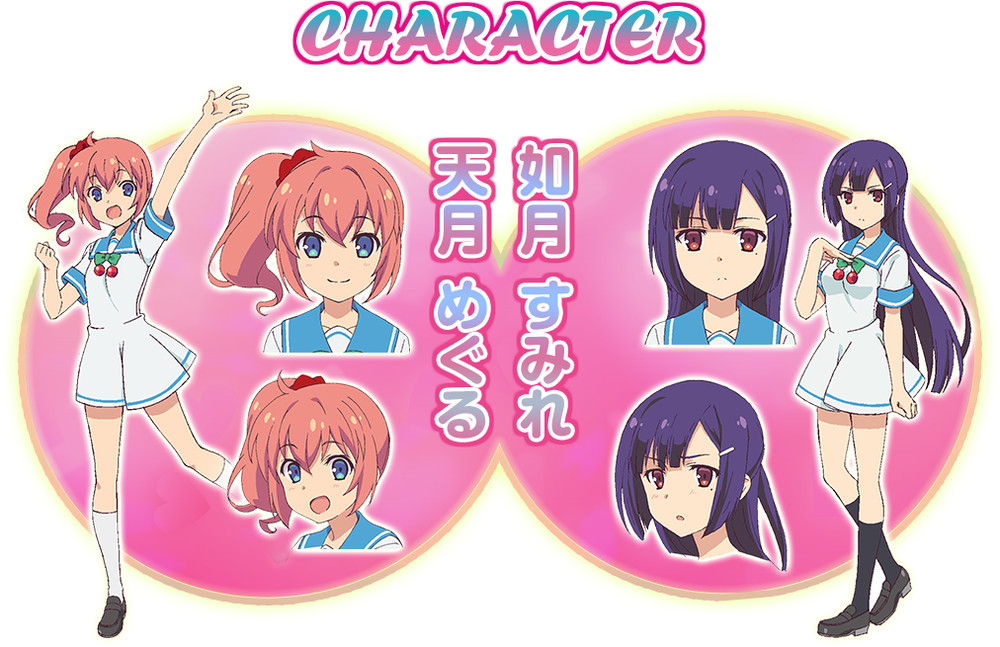 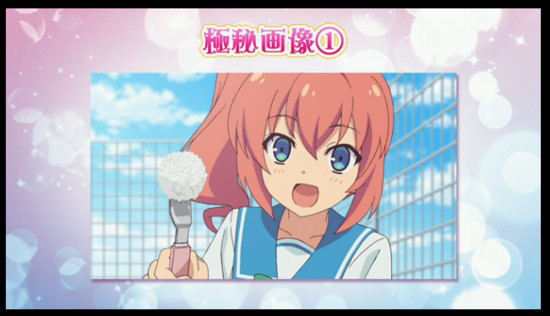 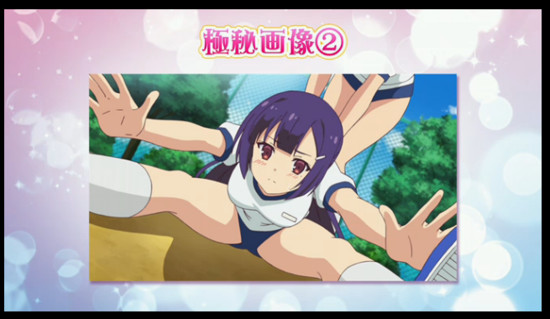 More details on Twin Angel Break will be announced at a fan event on October 2. The event will host the announcement of the show’s cast, as well as other details on the project. 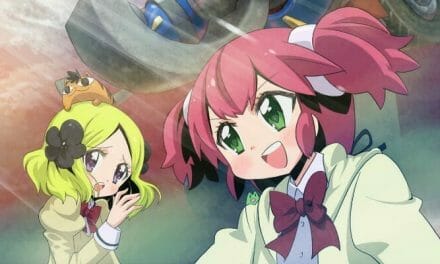