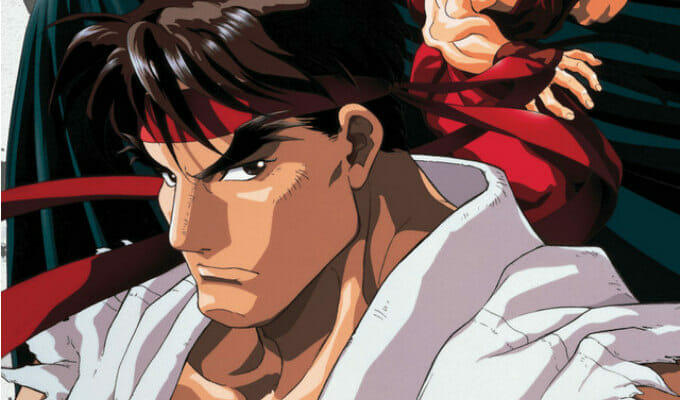 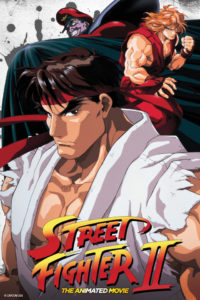 So, do we still need to defeat Sheng Long to stand a chance?

Earlier today, Crunchyroll announced that they’ve added Street Fighter II: The Animated Movie to their digital lineup. The film is available in both subtitled and dubbed formats for fans in the United States and Canada.

Get your quarters ready, because the world’s top fighters are about to go head to head in this explosive animated adaptation of the classic Street Fighter II arcade game! M. Bison’s plan to crush those who would oppose his organization, Shadowloo, is simple: brainwash the strongest martial artists around with his dreaded psycho power, and turn them into living weapons! To stop him, Interpol agent Chun-Li must team up with Major Guile of the United States Air Force, but that’s no small feat.

They’ll have to put aside their differences and learn to work together, and fast. Bison is closing in on Ryu, a traveling vagabond said to be the best fighter in the world. Fortunately (or not), Ryu is a hard man to find, but the same can’t be said of his eternal rival, Ken. And it might just be through Ken that Bison will get what he wants! Can the World Warriors beat Bison to the punch?

Sony Pictures first released the film in North America on VHS, in 1996. The company released the feature on dubbed DVD a year later, in 1997. Sony’s release was slightly, with a new soundtrack and reduced overall nudity. Manga Entertainment released Street Fighter II: The Animated Movie in 2006, marking the first time it would reach North American shores in uncut and subtitled formats.

Most recently, Eastern Star acquired Street Fighter II: The Animated Movie, which they released on DVD in 2015.