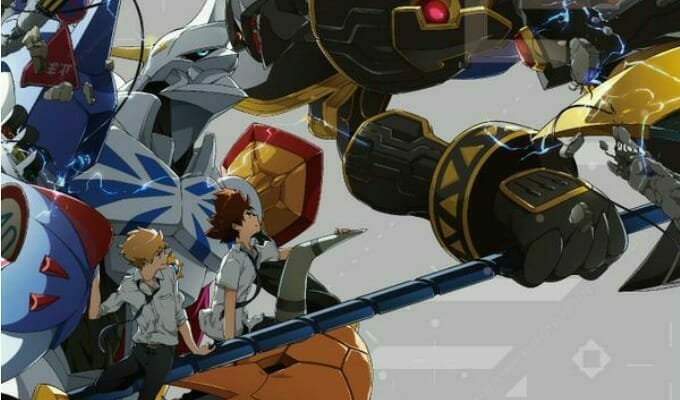 Laura Summer and Dave Mallow are reprising their roles from the original Digimon dub.

Shortly before the first casting reveals, Colleen O’Shaughnessy teased that she was performing in the adaptation. 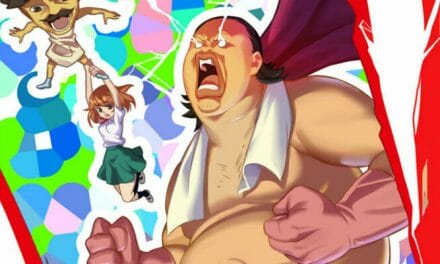