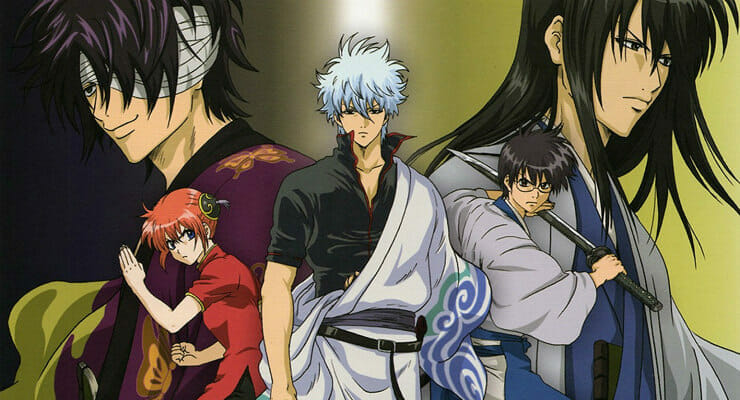 This movie’s going to be stupid in all of the best ways.

Last week, the staff for the live-action Gintama film announced the major cast members for the feature. The series will star the following:

Oguri was previously confirmed as Gintoki. Several cast visuals were unveiled, which you can check out below: