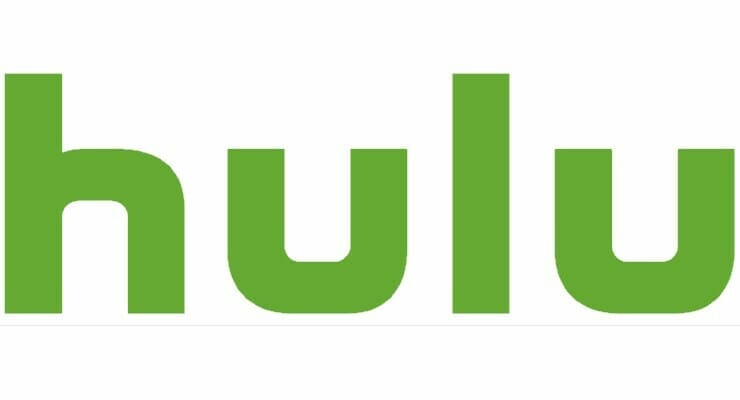 Verizon has plans for Yahoo!, and they’re inviting Hulu to dive into them!

Yesterday, Hulu announced that they will discontinue their free streaming service. The company will shift its core business to a paid subscription model à la Netflix, while moving its free ad-supported streams to new service Yahoo! View.

Hulu’s subscription services will remain unchanged, with a $7.99 ad-supported option in addition to an $11.99 commercial-free plan.

Yahoo! View is a new streaming platform from the online conglomerate, which aims to combine functions from numerous aspects of the company’s digital empire. The service will offer free ad-supported episodes and clips of anime, Korean Dramas, and films, as well as the most recent five episodes of shows from the following carriers:

Episodes will be added eight days after their première. As of press time, Yahoo! View’s anime library includes:

In addition to the episodes, Yahoo! View will include a “Beyond the Episode” section, which embraces the idea of community viewing. Users will be able to check out gifs and images from Tumblr. The service will offer fans a way to hide spoilers through these images.

As of press time, Yahoo! View is available on computers, though the company aims to roll it out on smartphones and other apps in the near future.

Last week, Time Warner purchased a 10% stake in Hulu for $583 million. Verizon is currently in the process of acquiring Yahoo! through a deal worth $4.8 billion. As of press time, a specific end date for the deal has yet to be announced.