Tags: blu-ray, danmachi, dvd, is it wrong to try to pick up girls in a dungeon?, OVA 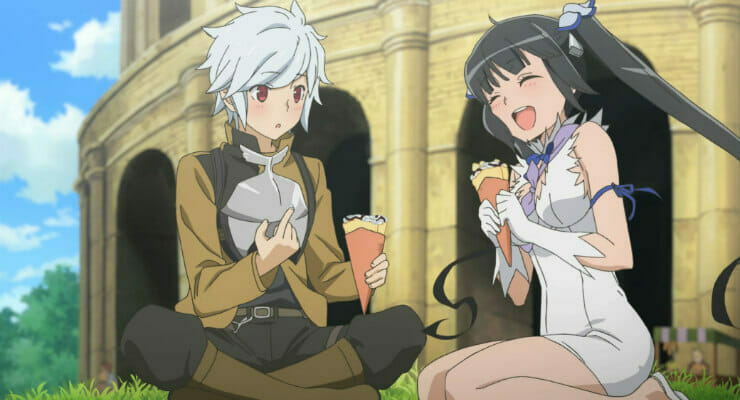 Hark! The goddess Hestia is back, to bring more DanMachi to the masses!

Earlier today, the official Is It Wrong to Try to Pick Up Girls In A Dungeon? (Dungeon ni Deai o Motomeru no wa Machigatteiru no Darō ka?, DanMachi for short) Twitter account revealed that the upcoming DanMachi OVA will hit Japanese retailers on December 7. 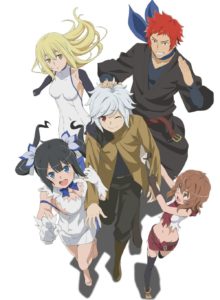 The one-episode OVA will be released on DVD and Blu-Ray, with both releases being bundled with the following:

The Blu-Ray boxed set of the Is It Wrong to Try to Pick Up Girls In A Dungeon? anime series will hit retailers on the same day. It will also include the OVA as part of the package. 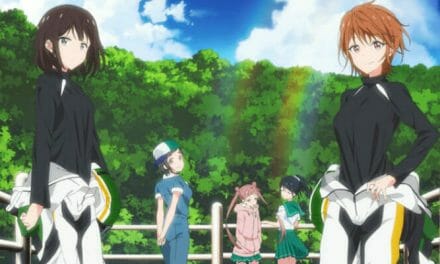 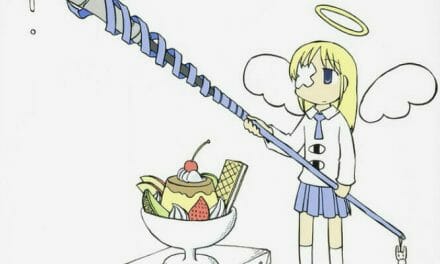