This news is brought to you by Pepsi NEX.

The Hollywood Reporter’s Heat Vision blog revealed that Ellen Shanman was hired to write the script for the Hollywood adaptation of Tiger & Bunny. 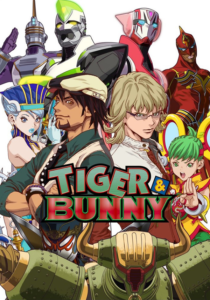 Shanman is a novelist, whose works include Right Before Your Eyes and Everything Nice. She penned the film adaptation Everything Nice for Charlize Theron’s Denver & Delilah Productions. She also adapted Falling Out of Fashion for the silver screen, which will be produced under the title Liv, and young-adult super hero novel The Brokenhearted.

As we move forward in developing the wonderful Tiger & Bunny film, we are delighted to add a true rising star in Ellen Shanman to bring the story and characters to life […] Ellen’s strong, visionary, creative voice is a perfect match to adapt this wildly popular story for new audiences.

Viz Media currently holds the rights to the Tiger & Bunny anime and manga in North America. 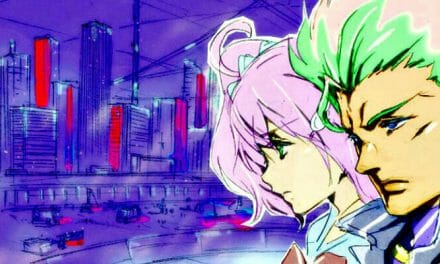