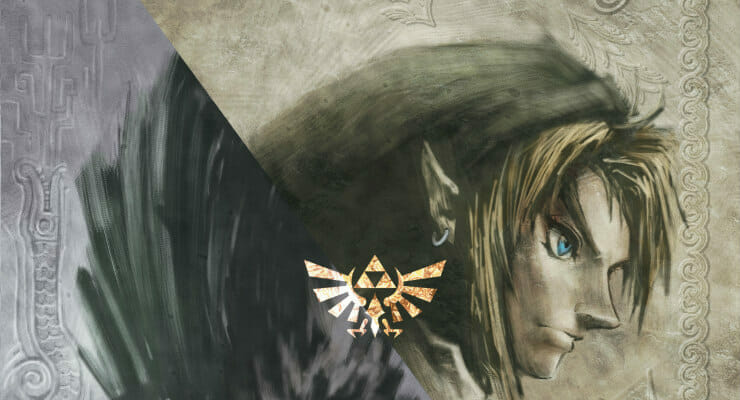 The Hero of Hyrule will return for one more adventure.

Sweet Blue Flowers will be released in 2-in-1 omnibus editions. Viz will also produce a new translation, which will be used in lieu of Digital Manga’s version. 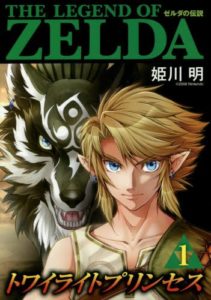 The Legend of Zelda: Twilight Princess is based on Nintendo’s Wii game of the same name. The series began on February 8, 2016 as an exclusive to Shogakukan’s MangaOne mobile app. The first collected volume hit Japanese retailers on June 24.

In addition to Twilight Princess, Viz will release the first ovlume of The Legend of Zelda: Legendary Edition on November 1, which includes Ocarina of Time Parts 1 & 2. These omnibus editions will feature new covers, color artwork, and a larger format. 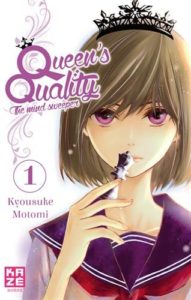 Queen’s Quality is a sequel to Motomi’s QQ Sweeper. The series kicked off in Shogakukan’s Betsucomi magazine on July 13, 2015. The first collected volume hit stores in January.

When the secret of the girl who was sealed is unlocked, her monochrome daily life is transformed into a vivid one. Those two from QQ Sweeper will develop in a new battle, a new stage, and a new love!! 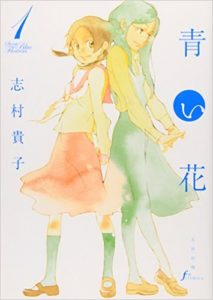 Fumi Manjoume, an introverted, bookish teenage girl, is beginning her first year of high school at Matsuoka Girls’ High School. She enters the school year with her heart broken by a previous relationship. At about the same time, she reconnects with her best friend from ten years ago, Akira Okudaira, who is now attending Fujigatani Girls’ Academy as a first-year high school student. As they reconnect, they both deal with their own respective romantic problems, and help each other get through them.

An eleven-episode anime adaptation was produced by J.C.Staff, which aired in the summer 2009 broadcast season. Right Stuf currently holds the domestic rights to the Sweet Blue Flowers anime.