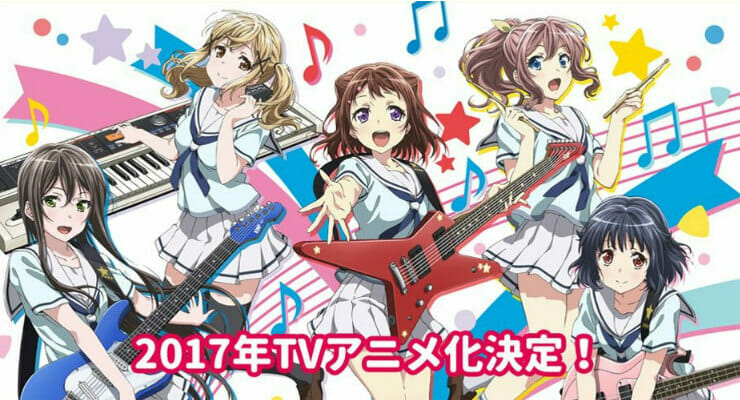 It’s time to get this party poppin’… even if it’s a bit early!

Basically, it’s the anime equivalent to The Monkees, but the cast members actually play their own instruments.

BanG Dream‘s anime adaptation is currently slated for a 2017 release. Atsushi Ootsuki (To Love Ru: Darkness, Wagnaria!!2) will helm the series at studio Issen and Xebec, with Matsuko Nita providing character designs. Yuniko Ayana (Hello!! KINMOZA, Girls Beyond the Wasteland) is in charge of series composition.

The first promotional video, as well as the music video for Yes! BanG_Dream! are currently available on YouTube. You can check these out below: 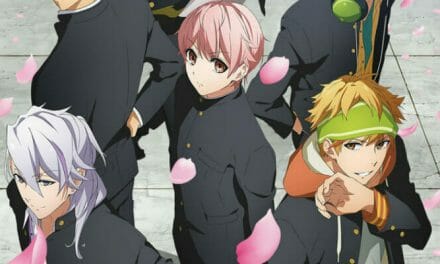