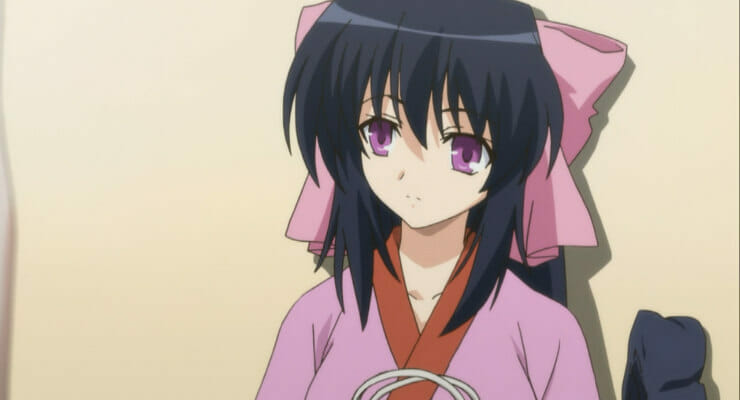 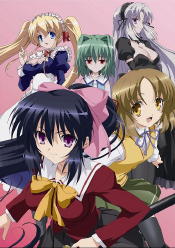 Who needs a good luck charm when you have a catgirl guardian?

Last night, Funimation revealed that they acquired the domestic rights to comedy series Omamori Himari. The company will release the title as a DVD-only set on November 8.

Omamori Himari is based on Milan Matra’s manga series of the same name. The show was helmed by Shinji Ushiro (Yo-kai Watch, We Without Wings – Under the Innocent Sky) at studio ZEXCS, with Satoshi Isono (Magical Witch Punie-chan, Nightwalker) providing character designs. Katsumi Hasegawa (Record of Lodoss War: Chronicles of the Heroic Knight, Maze: The Mega-Burst Space) was in charge of series composition.

Crunchyroll streamed Omamori Himari as the series, which aired in the winter 2016 broadcast seasaon, as it aired in Japan. The show was delisted from Crunchyroll shortly after its final episode aired.