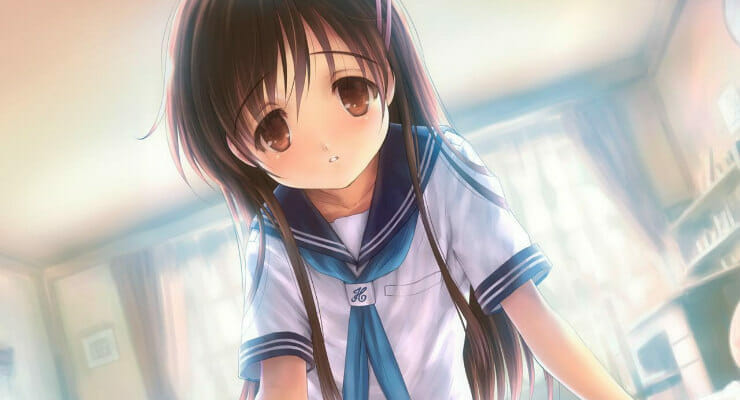 Anime and manga aren’t the only things on the tips of people’s tongues at Otakon this weekend, as there is also a strong visual novel presence in the form of Sekai Project. The publisher announced a few new titles (including one for the PS4 and Vita) during their panel, while also firming up some details on projects that were previously announced at other conventions.

Unfortunately, almost none of the titles announced came with any sort of release date, so all we have to go on at the moment are plot synopsis which have been posted below.

The new titles are as follows: 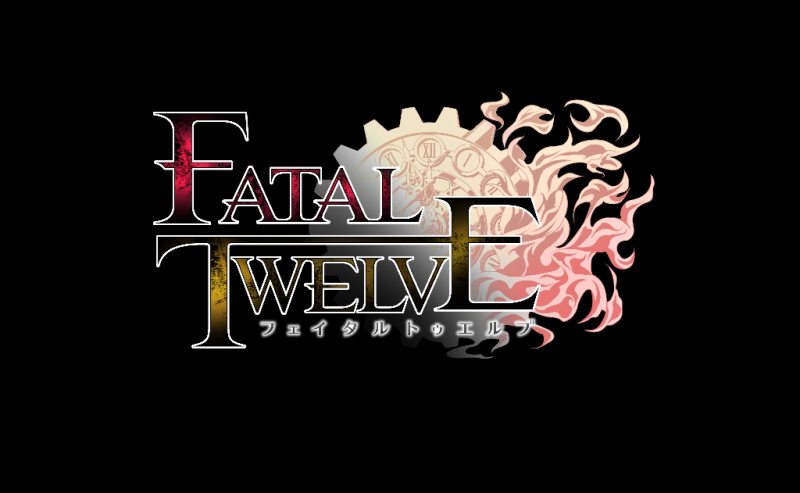 One day, twelve people meet inside the dream world. They differed by occupation and gender, but they have one thing in common: their days are numbered. To survive they are given a task named, “The Choice of the Goddess,” which is a ritual that allows one person out of the twelve to escape their fated death.

Upon returning to the real world, they come to realize they have miraculously survived from their “approaching death.” This death they have escaped was their actual end… But, their lives had been extended for twelve weeks by the goddess who makes the selections.

To survive, they must uncover the “name,” “cause of death,” and “regret” of the other eleven people within the given time period. The protagonist, Rinka, will entrust her fate to the three cards that hold that information.

When faced with the death, how will you live out the rest of your life? 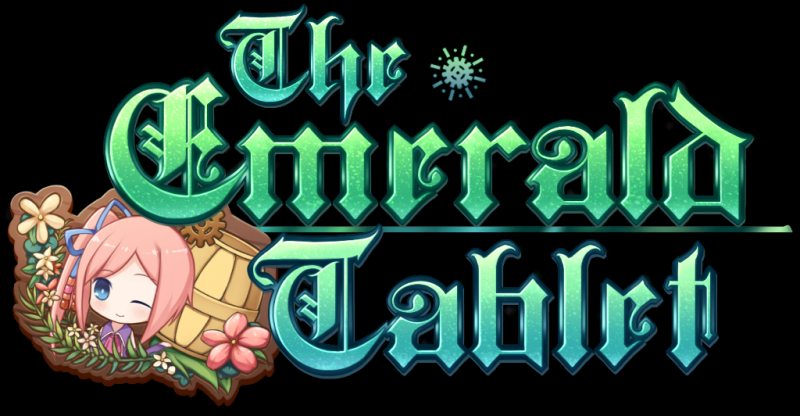 Enter the world of alchemy in the daily adventures of the money-hungry but good intentioned Misty, the arrogant adventure-seeking Gladys, and the explosive “expert” Winifred. Enjoy the classic JRPG-style mechanic of crafting elements in a story where Misty seeks the truth of alchemy that is bestowed upon the Emerald Tablet.

In The Emerald Tablet, players can take part in crafting quests from the townspeople, ranging from the mundane tasks, such as crafting normal household items to more elaborate ones. Players are also able to customize their character’s growth, equipment and attributes by collecting materials for crafting. Create a character that is truly unique that will be victorious in battle! 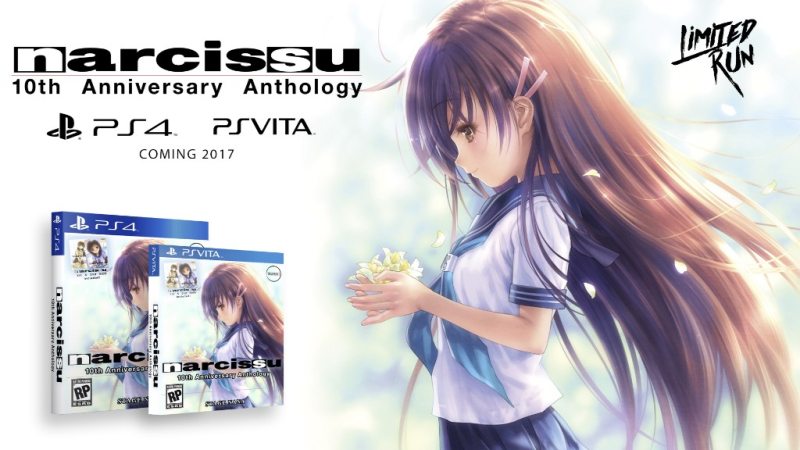 Narcissu, the popular thought provoking visual novel series about terminal illness, living, dying, and the relationship between those leaving and those left behind is coming to PS4® and PS®Vita via Sekai Project and Limited Run Games. The console adaptation includes Narcissu 1st and 2nd and will have development materials and video footage about the game.

Praised by fans for its moving story and high production quality, the original games have been download over a million times and spawned a manga and light novel, and has been localized in several languages across the world. This anthology finally brings the games that were never released outside of Japan in any form to the world for eager fans, as well as updating artwork, voice work, and a brand new written chapter exclusive to this anthology: “Sumire”.

Further breaking new grounds, this anthology builds on the massively popular music which has captured the hearts of thousands of Narcissu fans by adding 2 video game legends to the musical roster: Chris Huelsbeck of Turrican fame, and Hiroki Kikuta of Secret of Mana fame. 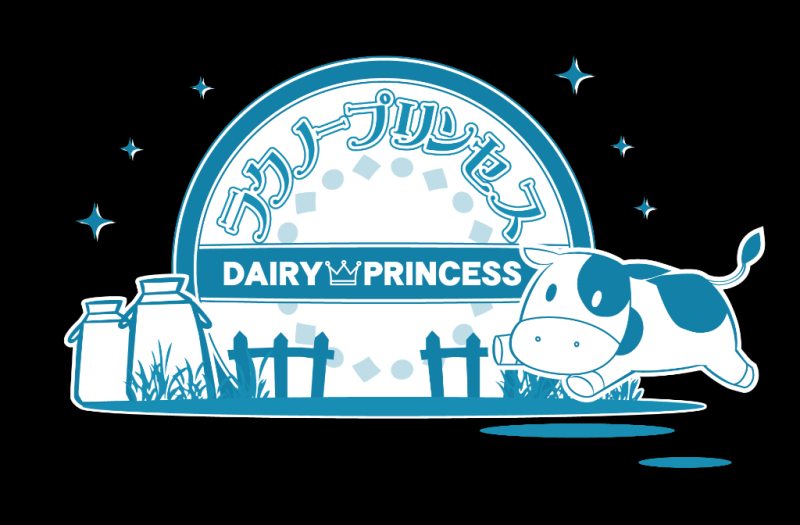 Getting into the details regarding the games that have been previously announced, The Human Reignition Project (from developer Alienworks) got a brand new trailer, which features the game’s theme song by Sayaka Sasaki (Bakuon OP, So I Can’t Play H OP). The game is currently slated for a 2017 release.

Another previously announced game that got a trailer today is Memory’s Dogma (from developer LizArts). This game features a theme song by Mitsuki Nakae (A Good Librarian Like a Good Shepherd OP).

Finally, we come to the last new trailer from the panel, which was for Yume no Sono (from developer Primum Soft). Originally announced at Anime Weekend Atlanta 2015, this one will be released in 2017, which has me very curious on a personal level.