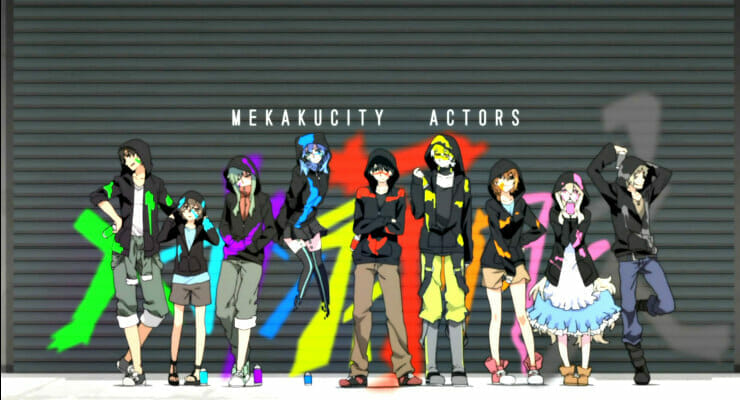 Earlier today, NicoNico streaming event “Seek at Mekakucity” revealed that a new Kagerou Project anime title is in the works. Though details are scarce, the new project will be titled Mekakucity Reload. 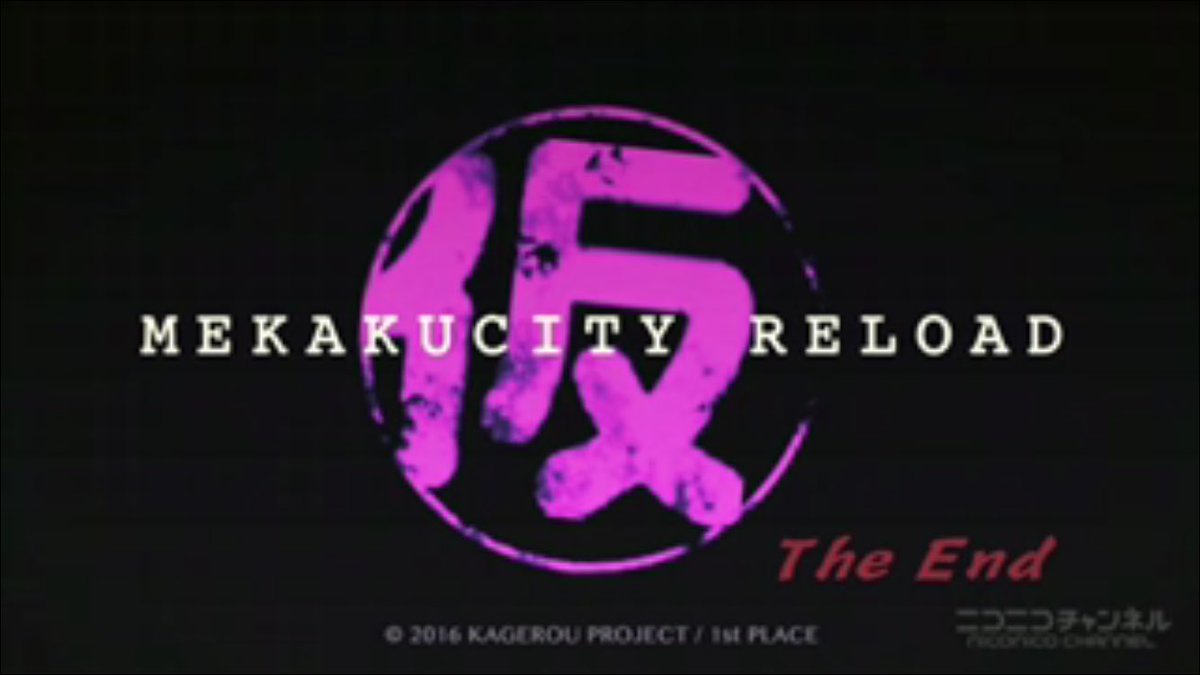 The teaser did confirm that Mekakucity Reload isn’t the sequel to the “immersive MX4D” short due out this winter.

Kagerou Daze spawned a manga adaptation by Jin and illustrator Mahiro Satou. The series kicked off in the pages of Media Factory’s Monthly Comic Gene magazine in June 2012, and currently spans 8 collected volumes. The most recent book shipped to retailers on March 26. 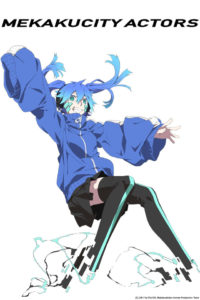 Yen Press currently holds the domestic rights to the Kagerou Daze light novels and manga, while Aniplex of America has the license for Mekakucity Actors. Crunchyroll currently streams Mekakucity Actors in its entirety on their digital platform. They describe the show as:

The incidents which occurred on August 14th and 15th bring a group of young boys and girls together… They are members of a group they call themselves the “Mekakushi Dan” (Blindfold Organization) and each member possesses a strange power involving their eyes. Will the members of this peculiar organization be able to solve the mysteries behind these incidents and see the truth?