Yesterday, the official Power Rangers movie’s Instagram account shared a new still from the film. The image features Elizabeth Banks in costume as Rita, who’s trapped behind a wall of crystal (or ice). 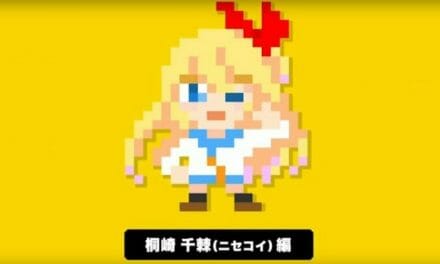