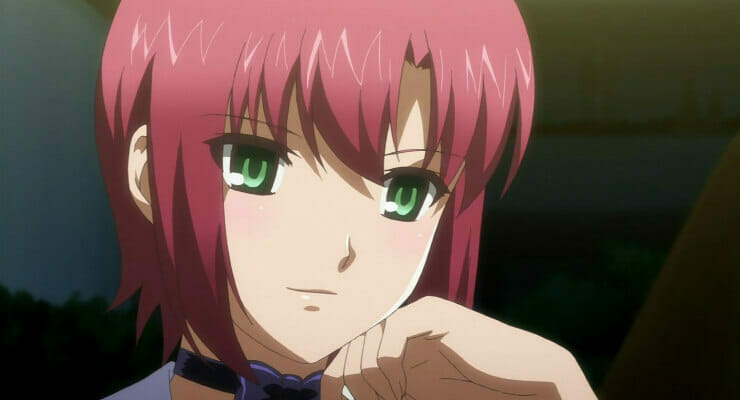 I’ve said it before, and I’ll say it again. 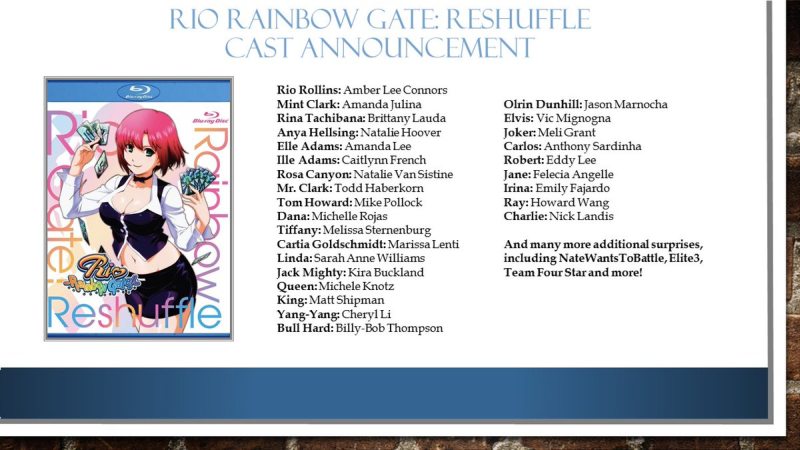 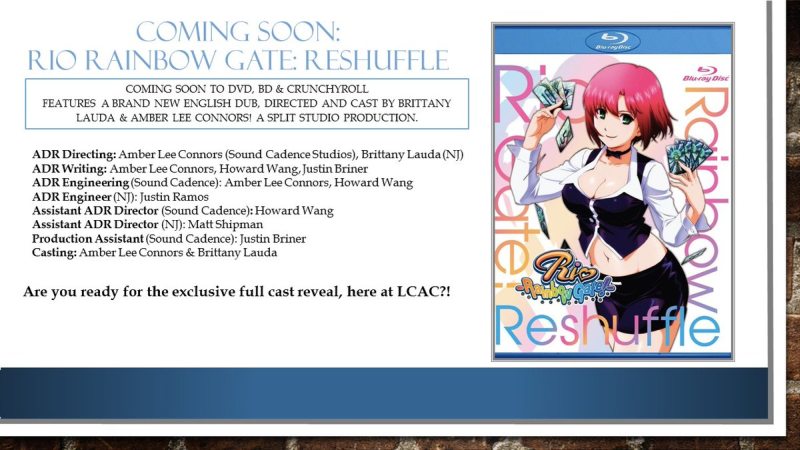 Media Blasters made the reveal at the Liberty City Anime Con. The company previously revealed the roles for Rio, Elvis, Anya, and Rosa with a three-minute teaser clip.

Sound Cadence Studios and Fever Dreams Sound Factory are collaborating on the dub’s production. Amber Lee Connors is directing the dub with Brittany Lauda. The team of Connors, Howard Wang, and Justin Briner will collaborate on the scripts.