Finally, the tale of Char Aznable will come to an end.

The trailer is available in subtitled format.

A visual for the OVA, which features Char Aznable and Lalah Sune, hit the web in May. You can check it out below: 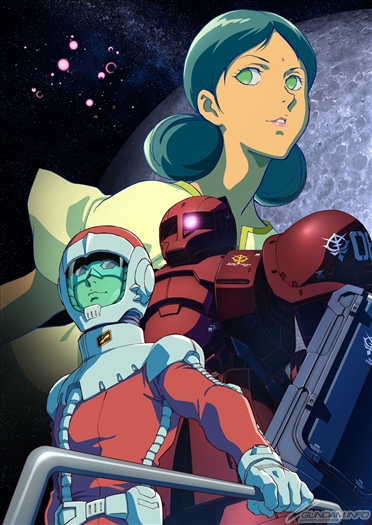 The first promotional video was released in both subtitled and dubbed formats in June. You can watch both versions below. 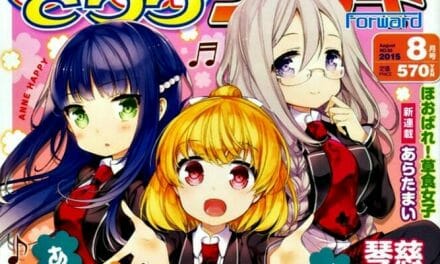 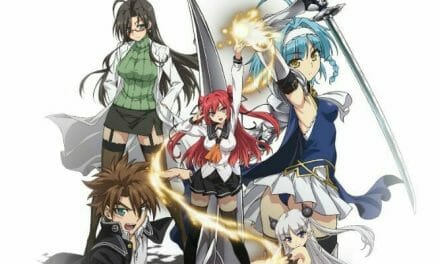