Well, Yuri’s on the ice, but it’s certainly not yuri on ice.

Earlier today, an English website for Yuri!!! on Ice opened its doors. The page features cast and crew details, as well as an English synopsis. They describe the show as:

A figure skater who was about to return back to his home, Kyushu, Yuri Katsuki. “Remaining in, or retiring from active duty is respectively 50% and 50%”, Yuri was thinking in that way, and staying at his home. Then, Victor Nikiforov, who is the five-peat champion of World Championship, suddenly visited Yuri …

Japanese skater standing on an edge of a cliff, Yuri Katsuki, and Russian skater in case of the tail wagging the dog, Yuri Plisetsky. Unparalleled Grand Prix Series that two “Yuri”s and the champion Victor challenge against is now drawing a curtain aside! 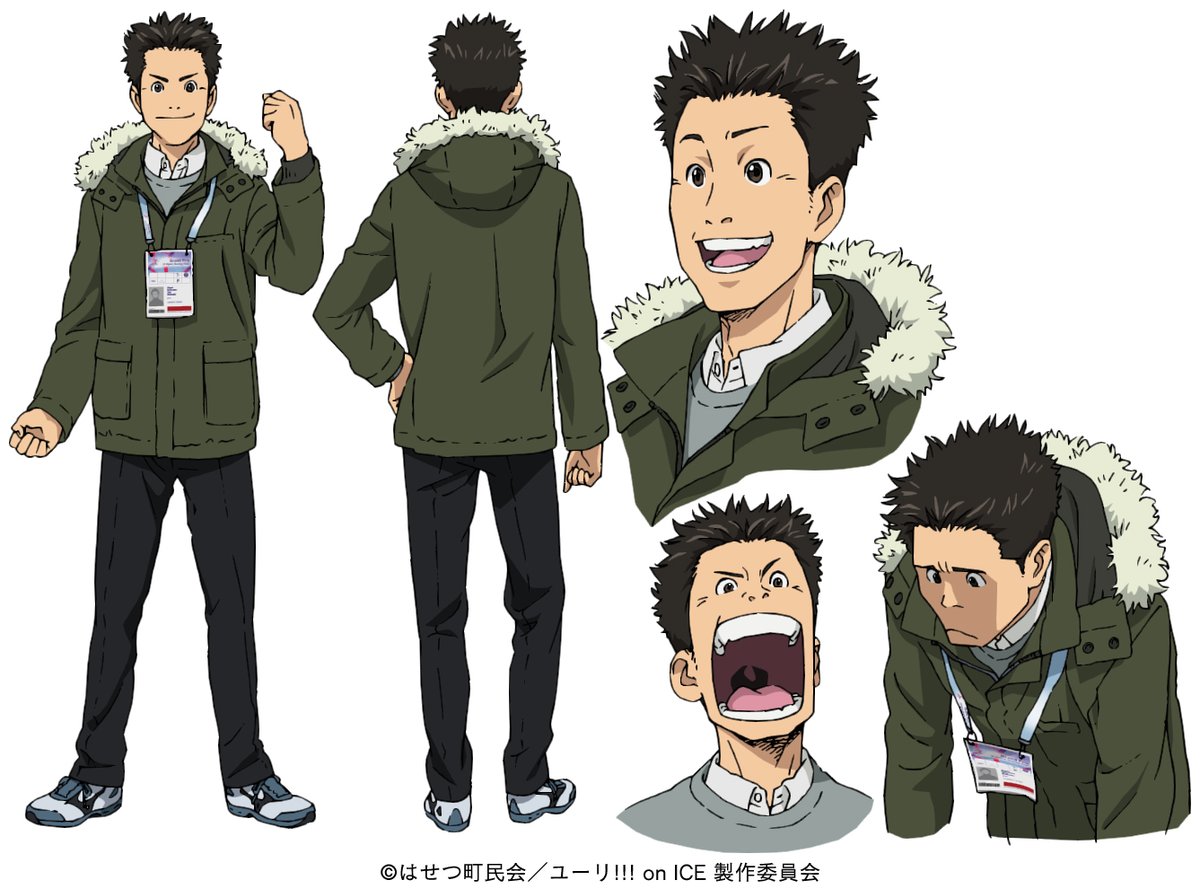 Yuri!!! on Ice is currently slated to hit Japanese TV in October. Two promo videos, plus several visuals were released to promote the project, which you can check out below: 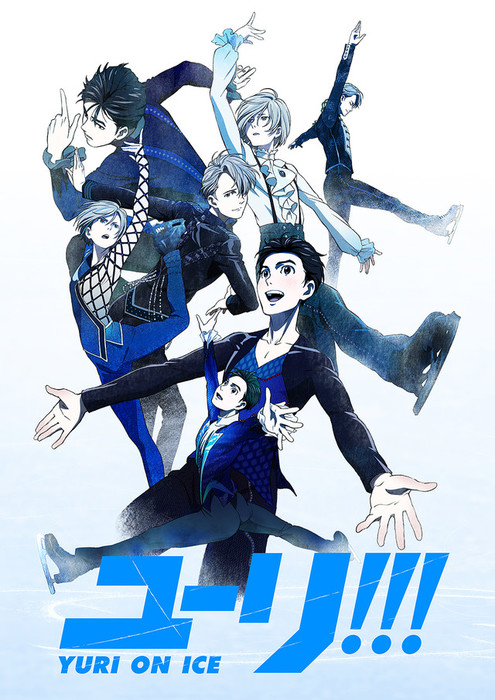