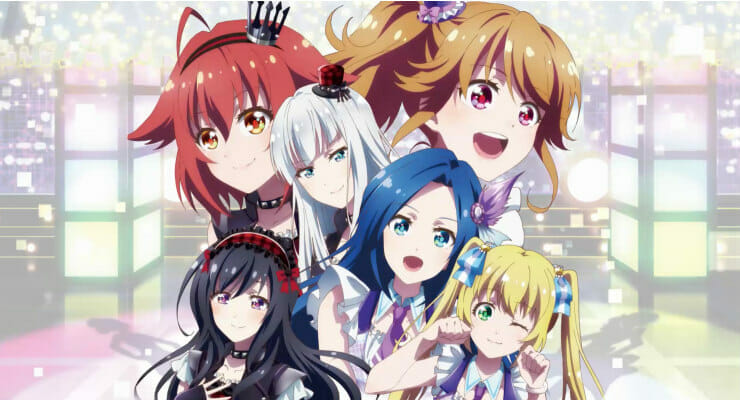 So are we talking about memories of idols, or the memories that idols possess?

Earlier today, the official Idol Memories YouTube Channel updated with a pair of new promotional videos. The two teasers highlight in-show idol units StaRing and Shadow, respectively, as they show off their unique musical stylings for the audience. 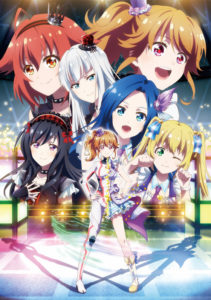 The show will star:

Idol Memories will hit Japanese TV network Tokyo MX on October 2 at 24:30 (10/3/2016 at 12:30AM). Several character visuals and a pair of trailers were released to promote the title, which you can check out below: