With iron in their veins and battle in their hearts, these orphans are gearing up for the second sortie.

Earlier today, the official Gundam website updated with new a new promotional video for the second season of Mobile Suit Gundam: Iron-Blooded Orphans. The 3-and-a-half minute teaser offers a glimpse of the show in action.

The teaser was first shown by the show’s staff earlier today, at the C3 Tokyo 2016 fan event. In addition to the teaser, several new cast members were unveiled:

Character designs for the new characters, as well as several new mechanical designs were released, which you can check out below: 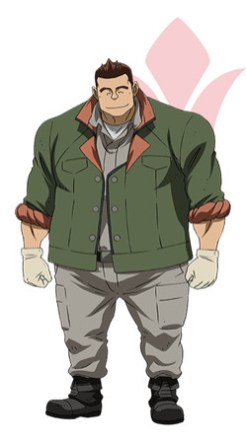 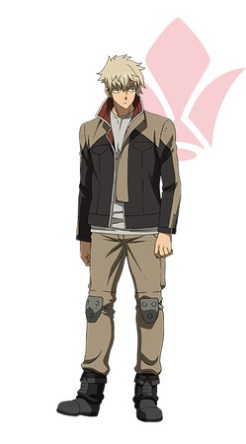 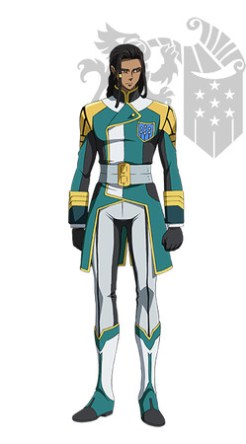 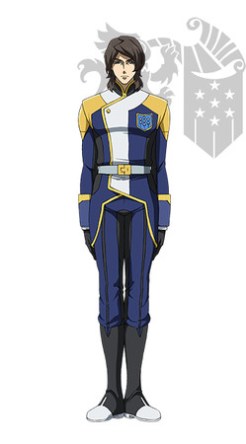 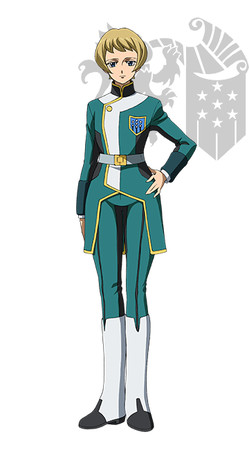 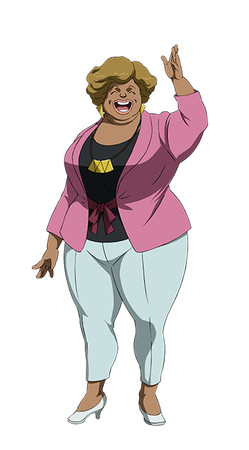 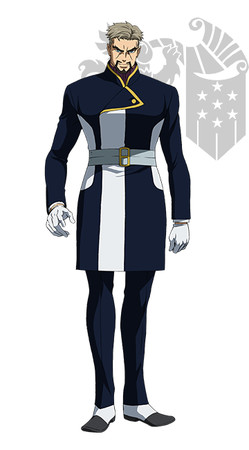 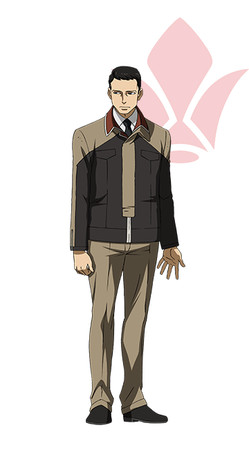 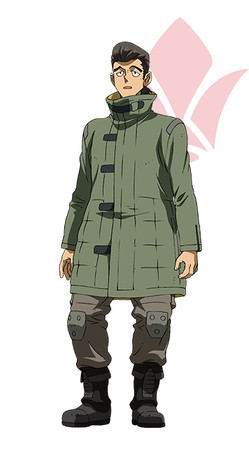 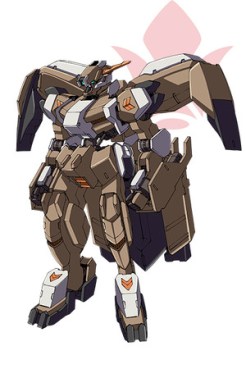 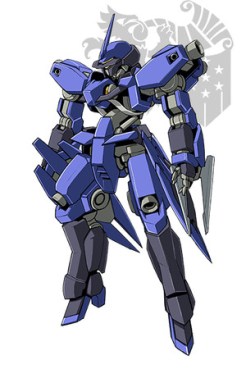 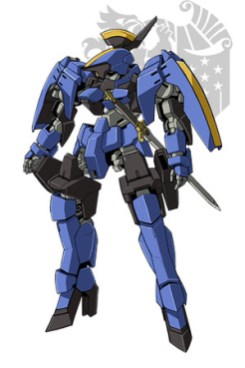 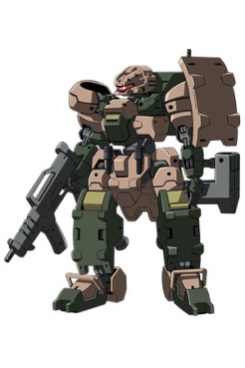 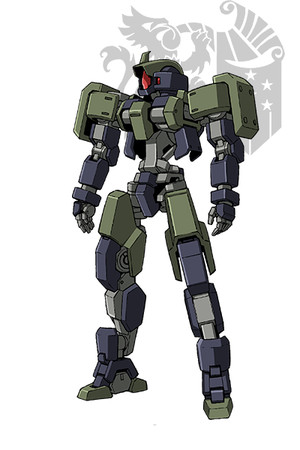 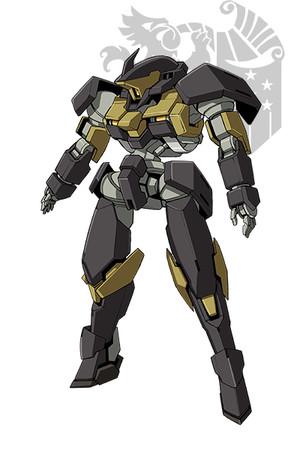 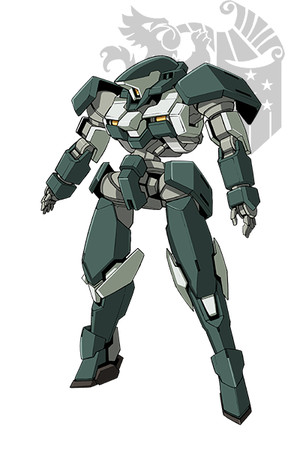 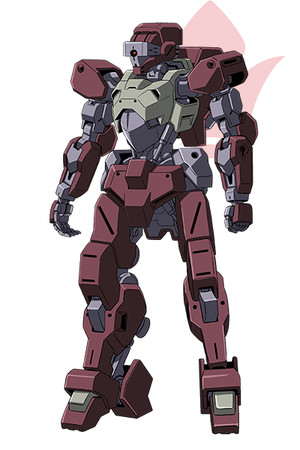 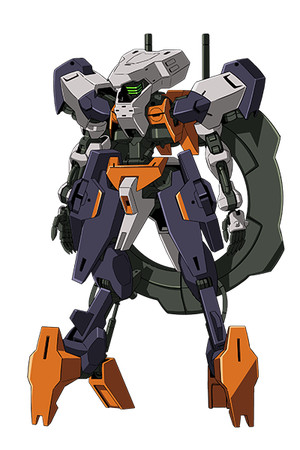 Mobile Suit Gundam: Iron-Blooded Orphans will hit Japanese TV on October 2. The series will air on MBS and TBS at 5:00PM , as well as 26 other networks.