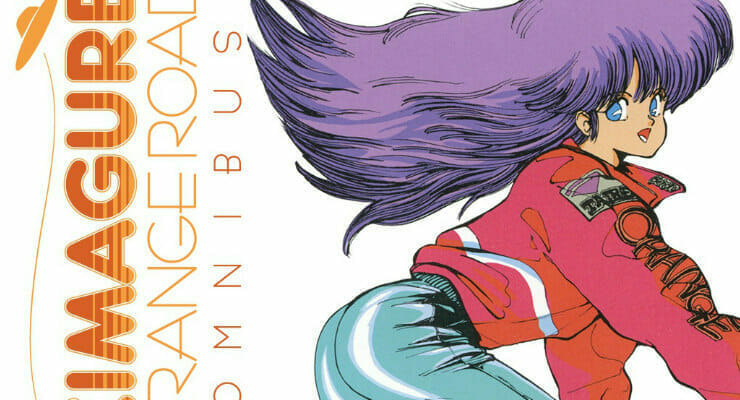 No sugar coating this one, this is not good news.

On Saturday, Izumi Matsumoto revealed that he had a relapse of cerebrospinal fluid hypovolemia (depleted cerebrospinal fluid) at the end of April. The author was bedridden for three months, and began treatment for his ailment earlier today.

According to his blog, Matsumoto will not be answering messages on his PC or smartphone during for the next several months. Matsumoto noted that the light from screens makes his condition worse. Instead, somebody else will check his messages. If there is a work-related message, he’ll answer the individual by phone.

Matsumoto began suffering from the illness in 1999, and gave up on drawing manga due to it. He didn’t receive a proper diagnosis of the condition in 2004. Matsumoto was successfully treated after this, and returned to work a year later.