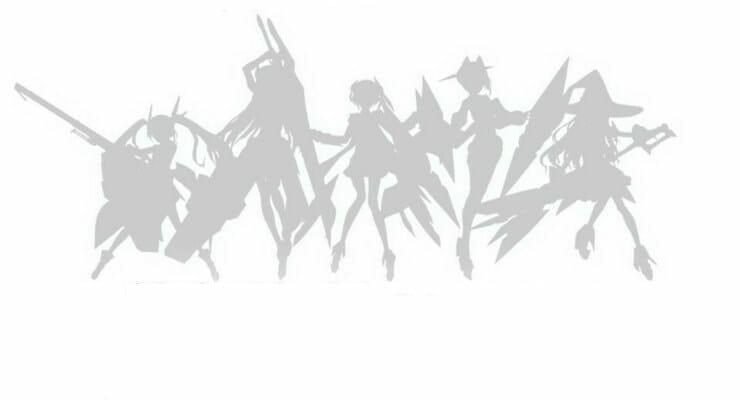 So, can we call this project “Toei Tonelico?” “Atelier Toei?”

Earlier today, Koei Tecmo subsidiary Gust announced that they will team up with Toei Animation to produce an original project. As of press time, details on the initiative are scant.

That said, the two companies did release a teaser image, which features silhouettes of five women with unique weapons. 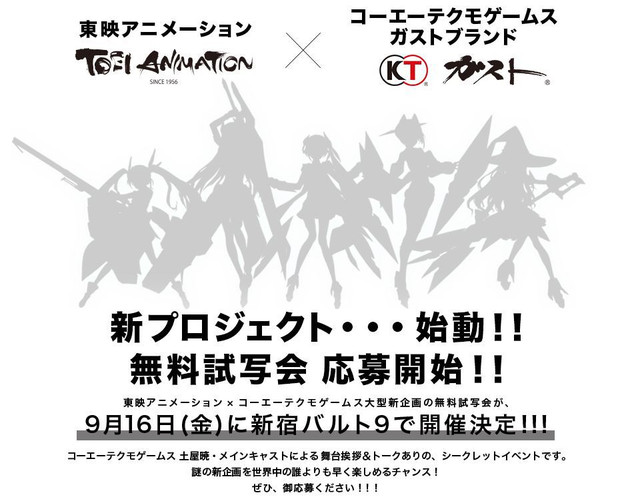 More details on the project will be announced on September 16. A special stage event will be held on the day at the Shinjuku Wald 9 theater. Ar Tonelico director and co-designer Akira Tsuchiya will be at the event as a guest speaker, along with the “main cast” of Koei Tecmo games. The event will be free to attend, though fans will need to pre-register due to seating limits.