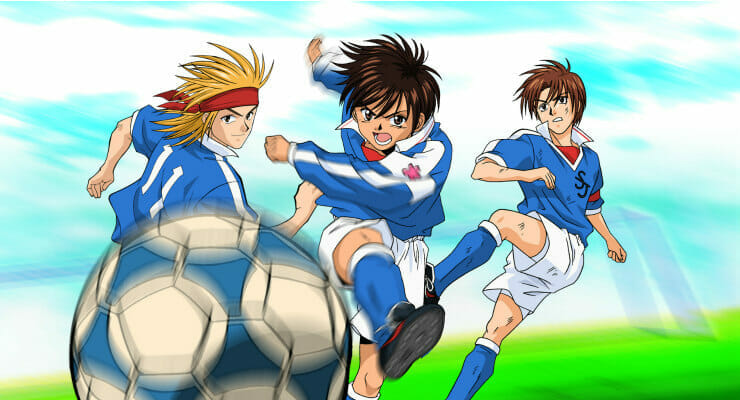 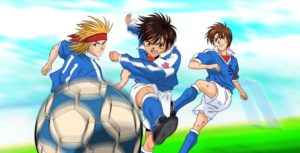 So, they’re not remaking the series… just the voices? Well, I guess that’s one way to do it…

Earlier today, Marvelous Entertainment announced that 2002 anime series Whistle! will receive a “voice remake” in 2017. The title will see its dialogue re-recorded with a new cast, as part of the show’s 15th anniversary celebration.

In addition, the company released a 30-second teaser (not available in North America) to promote the title, which features the original 2002 anime footage.

As of press time, Marvelous hasn’t specified which avenues through which the show will be released.

Whistle! is based on Daisuke Higuchi’s manga of the same name. The show, which aired inspring 2002, was helmed by Hiroshi Fukutomi (Battle Angel Alita, Suzuka) at Studio Comet. Tadayoshi Okimura (Captain Tsubasa J, Capeta) provided character designs on the project, while the team of Shun’ichi Yukimuro (Sazae-san, Gegege no Kitaro) and Takashi Yamada (Inuyasha, Zatch Bell) wrote the scripts.