Tags: a certain magical index, aokana, beyond the boundary, food wars, gaist crusher, garakowa, gate, hiatus, high school dxd, if her flag breaks, illness, is it wrong to try to pick up girls in a dungeon?, is the order a rabbit, kinmoza, risa taneda, rolling girls, selector infected wixoss, strike the blood, your lie in april 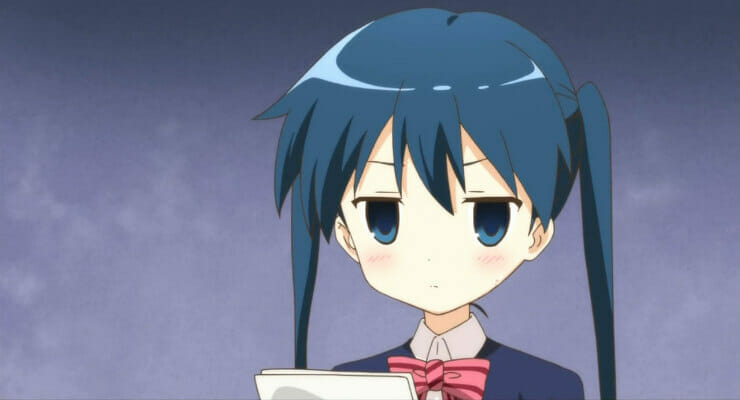 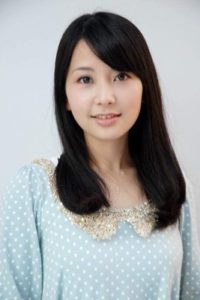 The WWW.Working!! staff announced that, due to Taneda’s hiatus, the role of Kisaki Kondoua will instead be played by Nana Mizuki.

Risa Taneda was born in Tokyo on July 12, 1988. She’s been active in the anime industry since 2010, when she debuted as Saki Watanabe in From the New World. She’s since voiced numerous notable anime roles, including: