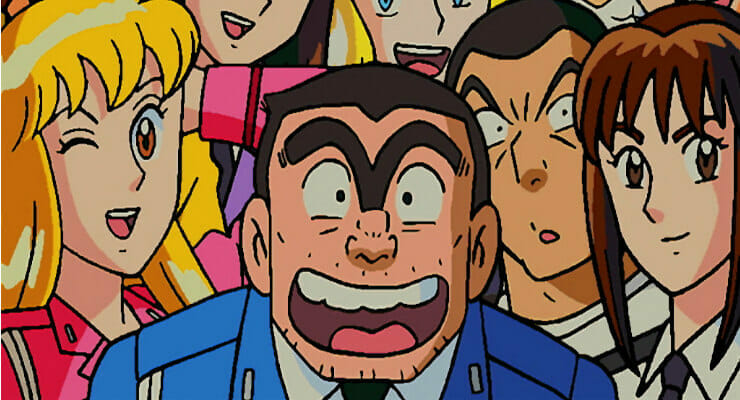 Kankichi Ryōtsu is going to celebrate his final day on duty in a huge way! 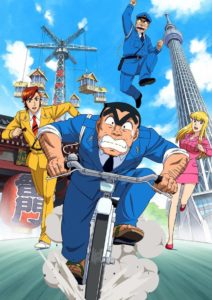 The hour-long special is currently slated to air on September 18. The project is a celebration of KochiKame‘s 40-year run in Weekly Shonen Jump.

Osamu Akimoto also announced today that he will end the KochiKame manga on September 17. The long-running series’s 200th and final volume will hit Japanese bookstores on the same day as the Weekly Shonen Jump issue with the final chapter.

LaSalle Ishii, Yumi Morio, Mitsuru Miyamoto, and Haruki Sayama are reprising their roles from the long-running anime TV series, which aired from 1996 through 2004. 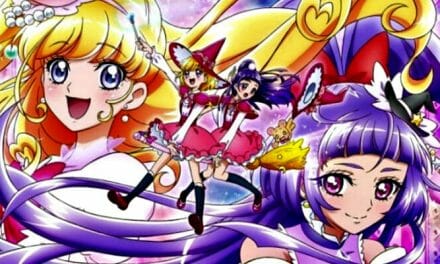 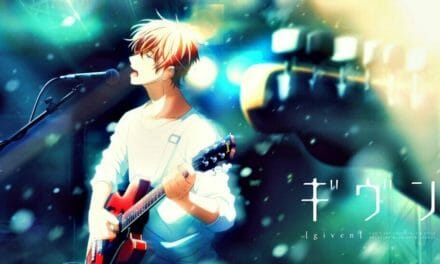 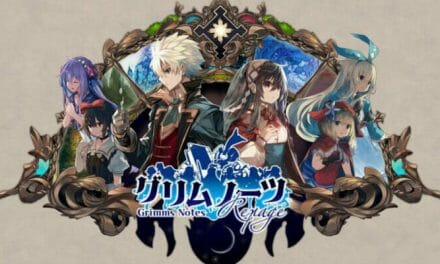