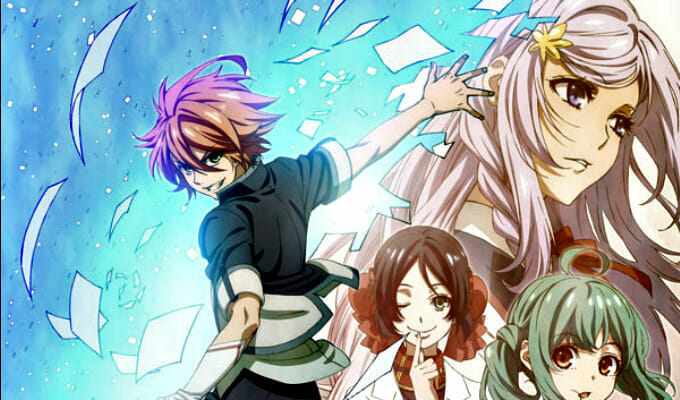 Before we begin, this is strictly about academic cheating! Academic!

Earlier today, Emon Animation Company announced that they’re working on a new series, titled Cheating Craft. The series, which is being produced by their Haoliners label, will premiere on Tokyo MX on October 5. The show will be a short-form program that shares the 18:30 (6:30PM) block with another Haoliners series, titled To Be Hero. 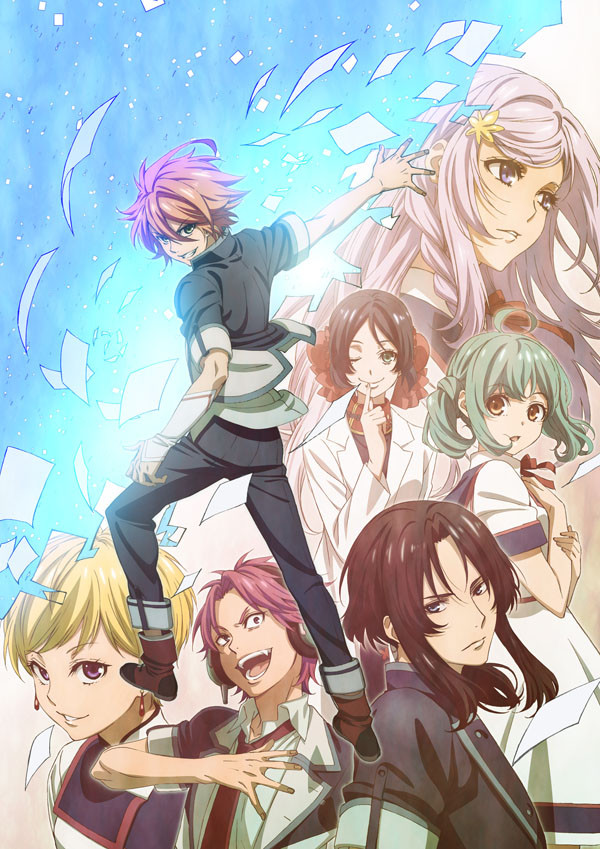 Cheating Craft is set in a world where academic achievement determines one’s personal worth. The populous are sorted from childhood by exams, and only those who excel can find happiness. Anyone who doesn’t excel at their studies is forced into a life of misery. Naturally, people have formed into opposing factions. The L (Learning) types prioritize study, while the C (Cheating) types choose to pass by other means. The two sides will clash, their sides engaging in battle to and banding together to pass tests. The two leads, Mumei of the C Types and Kōi of the L Types, will inevitably square off as they both try to pass their exams.

Character designs for the major cast members were also unveiled, which you can check out below: 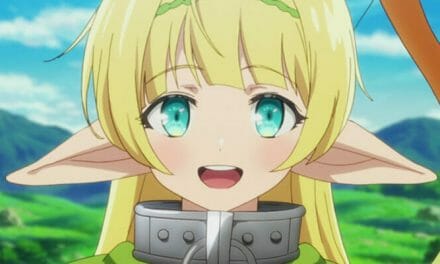