Toei’s ready to pop into their big anniversary bash a few days early!

Earlier today, Toei Animation started streaming a pair of promotional videos for Pop In Q. The two trailers confirm that the film will hit Japanese theaters on December 23, ahead of a previously projected January 2017 opening. 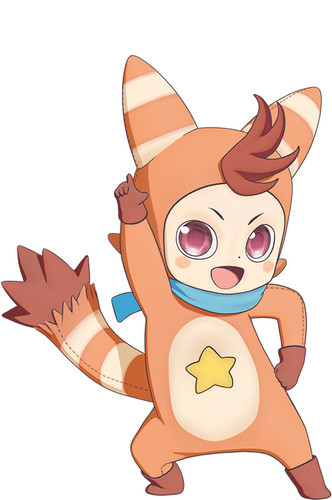 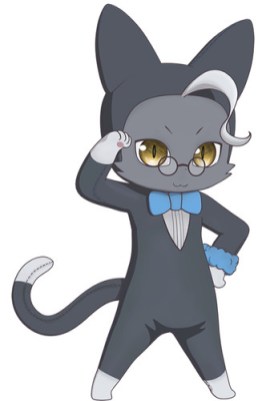 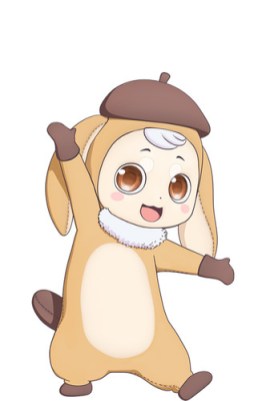 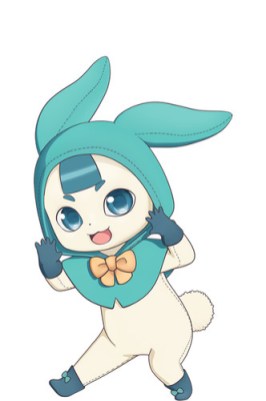 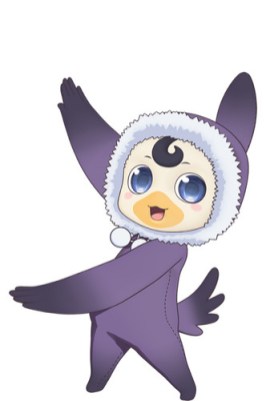