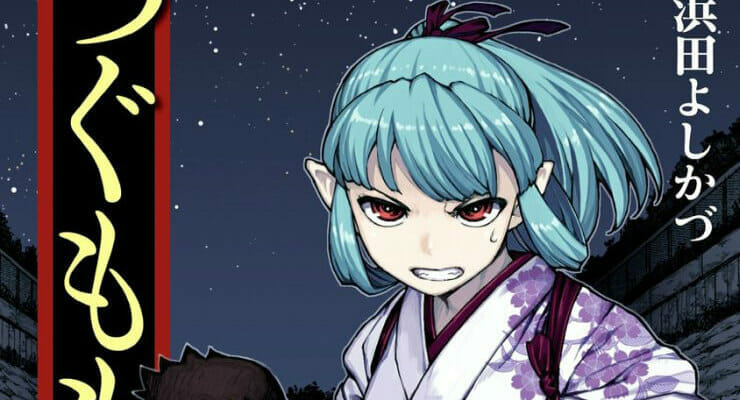 Yoshikazu Hamada’s otherworldly, other-pervly series is getting an anime project!

The latest collected volume of Yoshikazu Hamada’s Tsugumomo (Volume 18) announced that the series will receive an anime adaptation. As of press time, no details on the work have been announced. The news is featured on the book’s wraparound band. 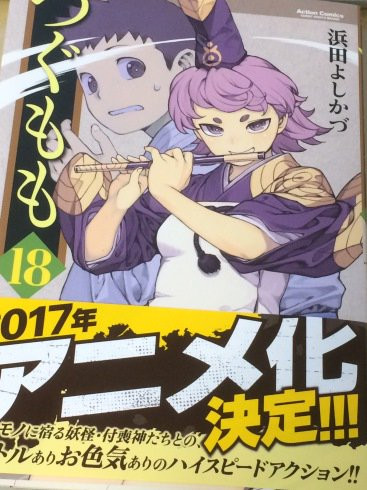 The latest issue of Futabasha’s Monthly Action magazine teased an announcement regarding Tsugumomo, though it didn’t dive into specifics. 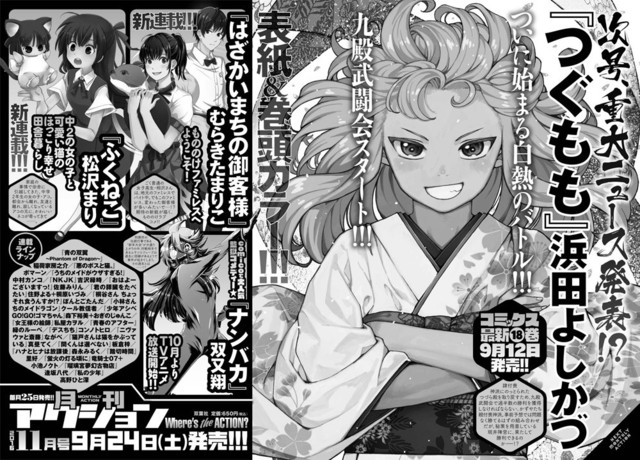 Tsugumomo began publication in 2007, in the pages of Monthly Action. The title has since been serialized in two other publications, Comic Seed! and WEB Comic High!, and spans 17 collected volumes. The most recent book hit stores on April 12.

Volume 18 is slated to ship to retailers on September 12. The book will feature an advertisement for the anime on the wraparound band.

In North America, JManga published the first two volumes on its platform before going out of business in 2013.

Kazuya Kagami never goes anywhere without the precious Sakura Obi his mother gave him. One day a beautiful, kimono-clad girl named Kiriha appeared before him. Kiriha naturally began to live with Kazuya in his room. Then there’s Chisato, Kazuya’s childhood friend with glasses and a ponytail, who meddles in his affairs. Soon there’s also an overprotective older sister who seems to want to take baths with him. Jumble in a huge-chested priestess, a good-looking sorceress named Kokuyoura, beautiful women, and hot girls, and Kazuya’s happy, embarrassing, confusing life begins. 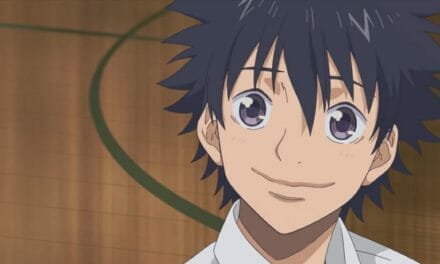 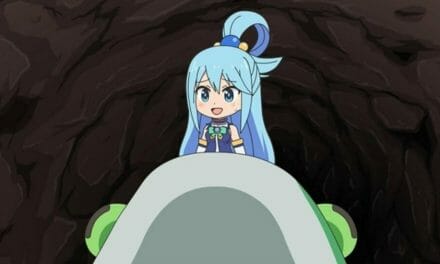