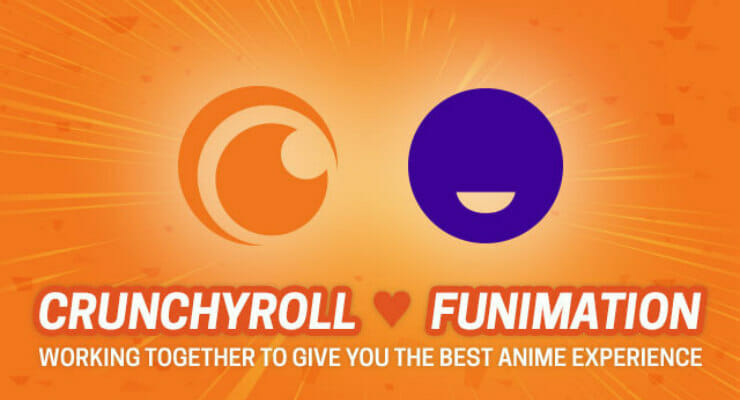 Welcome, readers, to an all new AniWeekly! This week was packed with surprises, from a new Lupin III film, to the total megaton that came from Funimation and Crunchyroll’s new partnership. There’s a lot going on, so we can’t wait to guide you through all the news that was fit to read!

2,996 people died, and over 6,000 more were injured. 343 firefighters and 72 police officers lost their lives in the disaster, and countless others are fighting to receive treatment for the numerous critical diseases and injuries they contracted during the rescue.

I’d like to take a moment to offer my sincere condolences to the family and friends of those who lost their lives.

Do we call them FuniRoll? Crunchymation? Some crazy word salad? Crunchyroll and Funimation surprised the anime world when they announced a major strategic partnership. The two companies will share their simulcast catalogs (and several older titles!), and Funimation will distribute Crunchyroll’s physical releases. There’s a lot to really take in for this one, so check out the main article! 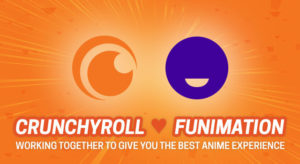 Pulling the TRIGGER on a big guest! KumoriCon, a small convention around the Washington/Oregon border, unveiled their first Japanese guest, and it’s a doozy. Hiromi Wakabayashi and Shigeto Koyama from Studio TRIGGER will attend the con as guests of honor.

He’s got a Yo-Kai (Yo-Kai Watch)! Eleven Arts and Level-5 announced that Yo-Kai Watch: The Movie will get a theatrical run in the United States. The feature will screen in a one-day engagement on October 15.

Move over, Mikami. It’s Tsugumomo time! The latest collected volume of Yoshikazu Hamada’s Tsugumomo revealed that the series will receive an anime adaptation and… well, that’s about it at this point. We’re still waiting on the details. 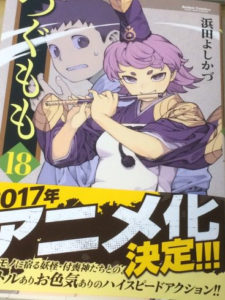 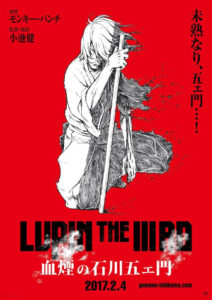 I need a hero! I’m holding out for a hero ’til the end of the night. Shinichi “Nabeshin” Watanabe, the amazing individual who brought Excel Saga and Nerima Daikon Brothers to life on TV, is back for a new series! The project, titled To Be Hero, will be a short-form series that premieres on October 5. The show will air opposite another new show, Cheating Craft. 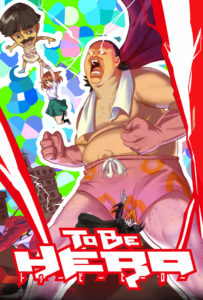 Under the dog, and over the release hurdle. Ani-Gamers sat with producer Koji Morimoto to talk about Under the Dog and Tantei Opera Milky Holmes. It’s a fantastic read, with some incredible insight regarding the Production Committee process.

Sci-fi is the universal equalizer… or something The Null Set published a brief write-up on Japanese sci-fi, which breaks into a fun breakdown of how the Project Itoh films compare to their novel counterparts.

Fantastic otaku and where to find them. Frog-kun from Fantastic Memes takes a look at the word otaku and the word’s unusual evolution in the subculture.

Whether you love ’em or hate ’em, the Game Grumps are hot stuff in the world of YouTube Let’s Players. Yesterday, Barry and Ross took the show’s “Steam Train” program to dive head-first into Koei Tecmo’s Attack on Titan game.

For those looking for that distinctive Canadian flair, the Best Friends Zaibatsu also tackled the game. Liam and Woolie attacked the game in an hour-long “Super Best Friends Play” episode.