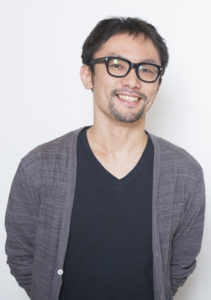 So, will it be the best of times, or the blurst of times?

Earlier today, Aniplex announced that they’ve established a new production and planning group. The division, called “Script Room,” will work with Aniplex’s internal planning and production groups to create scripts and scenarios for anime projects. The group will also branch out to write copy for production and advertising.

Script Room seeks to create a new system, which can be used as a new approach to anime production. Tomohiko Ito (Erased, Sword Art Online) is helming the group, and supports the training and writing staff based on his work experience. Ito commented, stating that he wanted to create a “writer’s room,” in which several writers focus on a single project. He noted that the concept is common overseas, but a rarity in Japan.

Ito also cited Pixar’s “group writing” process as a major inspiration, as well as a vision to which he hopes to bring Script Room. Eventually, he aims to develop a team who can take advantage of their collective intelligence, and continue to bring in people who are up to new challenges.

Aniplex is accepting applications for writers. Applications will be accepted through September 30, and there are no age, gender, or experience requirements for the position. Pay will be determined based on experience and other factors.

Note: While all applications are being accepted, the form itself is only available in Japanese.