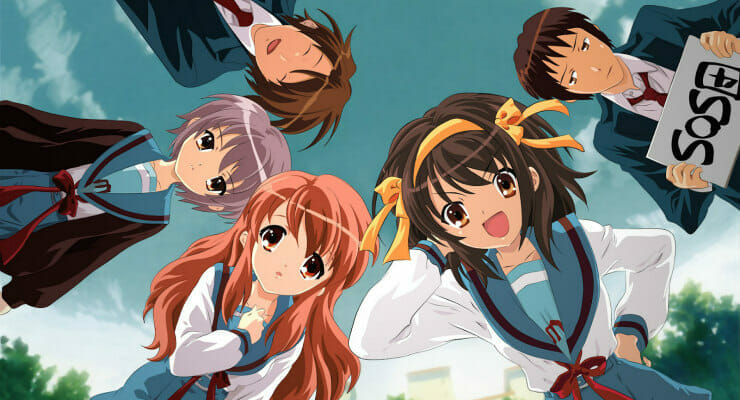 These are the words that haunt the nightmares of fans who know The Melancholy of Haruhi Suzumiya and its infamous Endless Eight arc. Eight episodes, following the same core plot points, with the same scenes each lovingly re-animated and the same dialogue re-recorded from episode to episode.

Yes, it’s relevant to the plot. At the same time, though, it’s a brilliant troll from the folks at Kyoto Animation that’s become almost legendary in and of itself. Given that Haruhi originally aired its episodes out of order and filtered new content into syndicated re-broadcasts, that’s saying something.

That said, the folks at Funimation wanted to see just how similar these episodes actually are. On September 22, Justin Rojas will host a live-stream of Endless Eight. Unlike the Haruhi crew, who relived their summer days for a wonderful (or torturous, depending on your outlook) 15,532 loops, Rojas will be watching all eight episodes at once.

The series will be presented in subtitled Japanese when it begins at 9:00PM Eastern. 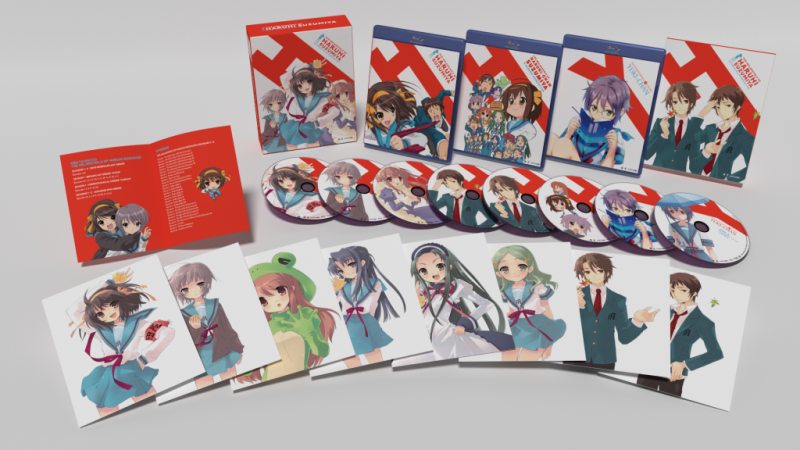 We’ll be releasing a full teardown of the release later this week but, for now, we’re just hoping that this doesn’t end with someone making Mikuru cry. 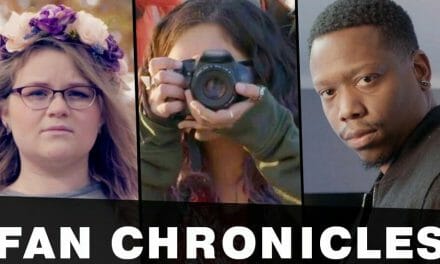