Tags: brains base, casting, character design, kiss him not me 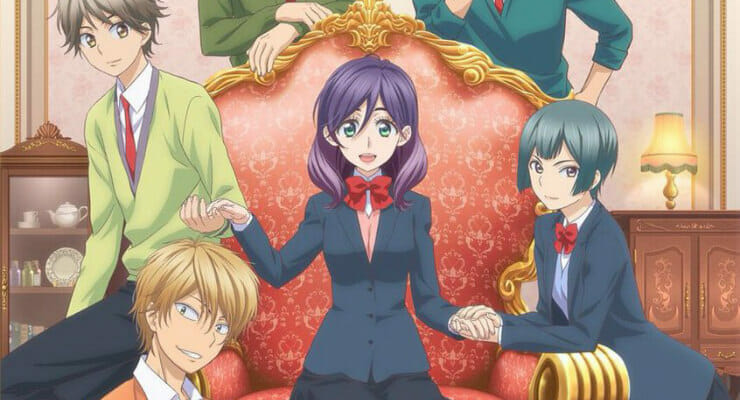 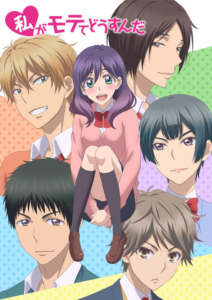 So, apparently, someone’s kissing him. Got it. Glad we got that cleared up!

Visuals for all characters, save Kazuma Mitsume were also unveiled. you can check these out below: 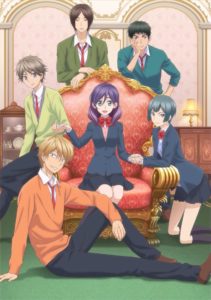 The Kiss Him, Not Me manga began publication in 2013, in the pages of Kodansha’s Bessatsu Friend magazine. The series currently spans eight collected volumes, with the ninth slated for a July 13, 2016 release. Kodansha holds the rights to the series in North America, and released the seventh volume on June 7.

Crunchyroll currently offers the title on its digital platform, with new chapters hitting as they’re published in Japan. They describe the series as:

Kae Serinuma is what you’d call a “fujoshi.” When she sees boys getting along with each other, she loves to indulge in wild fantasies! One day her favorite anime character dies and the shock causes her to lose a ton of weight. Then four hot guys at school ask her out, but that isn’t exciting to her at all — she’d rather see them date each other!